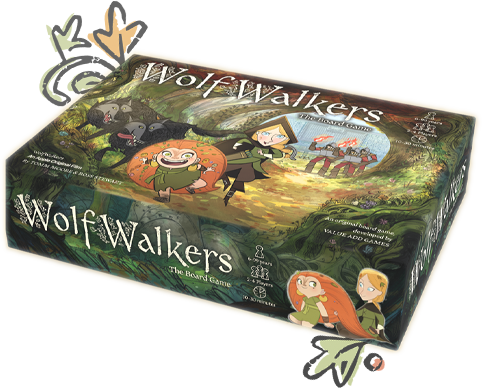 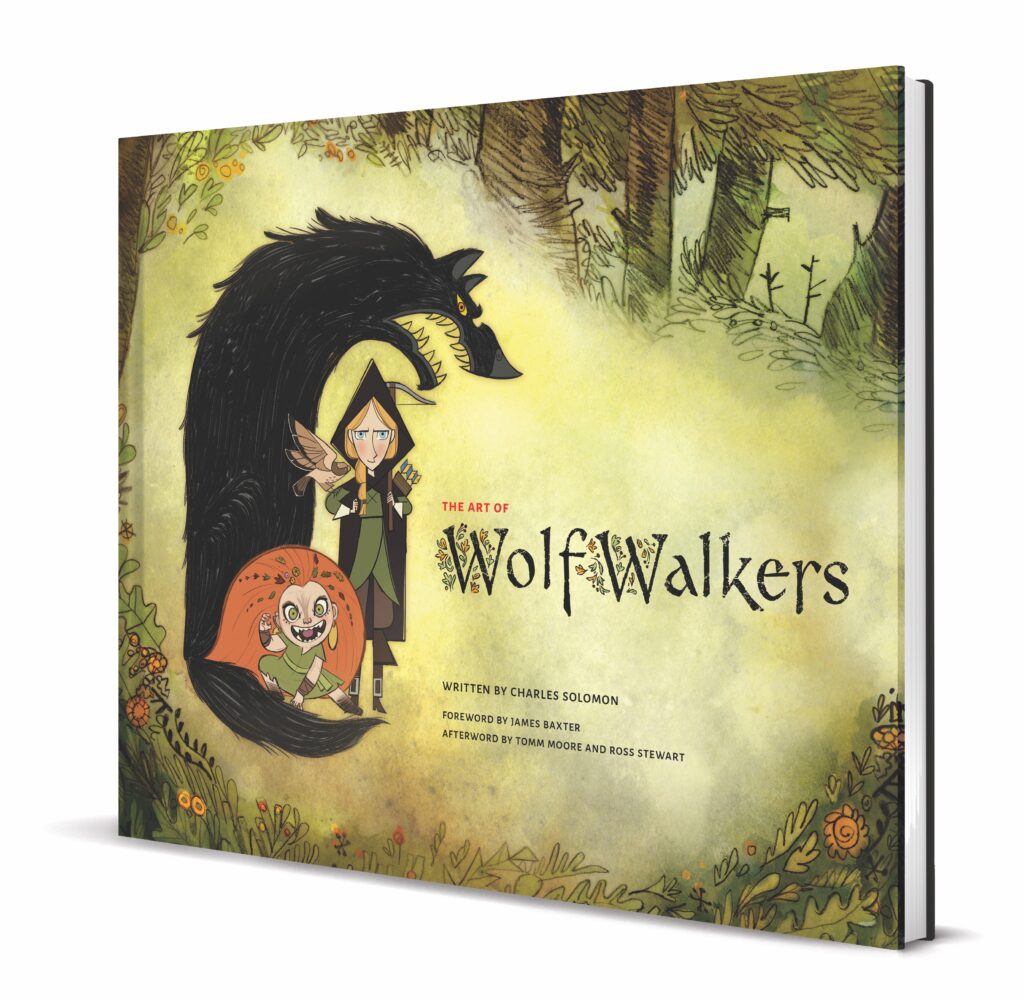 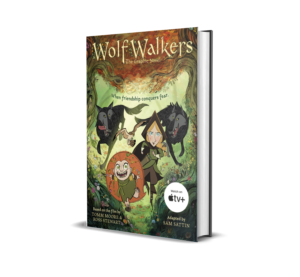 The Art of WolfWalkers 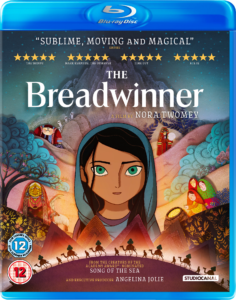 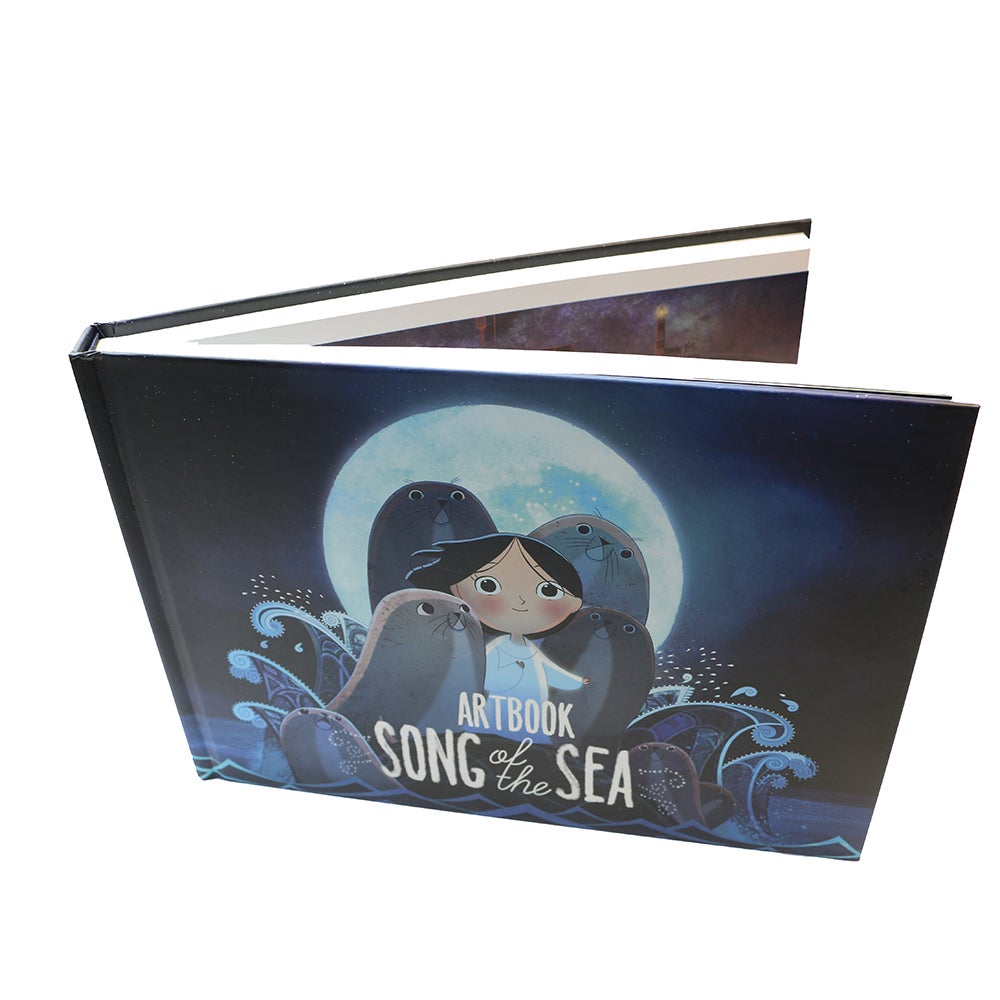 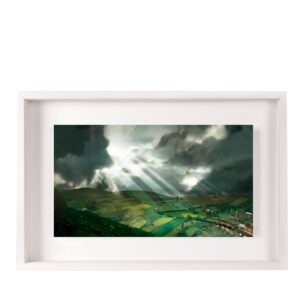 Here at Cartoon Saloon our goal has always been to make original stories and foster the talent of our crew. We believe in showing exactly what can be achieved when traditional art techniques merge with digital methods to make beautiful animation features, shorts and series. A studio is only as strong as its crew, do you have what it takes to be part of our mission to showcase the storytelling power of 2d animation? Take a look around and see what we have to offer!

WHY WORK WITH US

There’s a Monster in My Kitchen is a powerful new film that can help to sound the alarm on the causes of Amazon destruction – and inspire more people to take action.

The animation was made by creative agency Mother and produced by four time Oscar nominated studio Cartoon Saloon. It is the sequel to the viral hit Rang Tan and features the voice of Golden Globe nominated Narcos star Wagner Moura.

It was the first co directing collaboration between Cartoon Saloon’s Tomm Moore and Fabian Erlinghäuser.

It’s a continuation from WolfWalkers film both in theme and style with many of the same artistic team involved and with music by Bruno Coulais.

For more information on the Greenpeace project please visit here.