Kilkenny based Cartoon Saloon is a five-time Academy Award®, Golden Globe®, BAFTA® and Emmy nominated animation studio founded by Paul Young, Tomm Moore and Nora Twomey. From award-winning shorts to feature films and TV series, Cartoon Saloon has carved a special place in the international Animation industry. Based in Kilkenny, Ireland the studio has a crew of over 200 artists and technicians in production and project development. Cartoon Saloon is the founder and host of Kilkenny Animated, an annual festival of visual storytelling incorporating exhibitions, talks and performances celebrating the creativity of the animation craft.

In 2010 the studio’s first feature film, The Secret of Kells, was nominated for an Academy Award® and again in 2015 with Tomm Moore’s follow up feature, Song of the Sea, Song of the Sea was also the first animated feature to win Best Picture at the Irish IFTA Academy awards. Directed by Nora Twomey, Golden Globe® and Academy Award® nominated The Breadwinner was released in November 2017 to huge critical acclaim.

The studio had its first short film Academy Award® nomination in 2019 with Late Afternoon written and directed by Louise Bagnall and produced by Nuria Blanco. Most recently in 2020, WolfWalkers, directed by Tomm Moore and Ross Stewart was also Golden Globe®, Academy Award® and BAFTA® nominated and the studios second feature to win Best Picture at the 2021 Irish IFTA Academy Awards along with many other awards nominations and wins. WolfWalkers is available worldwide on Apple TV+.

Series like pre-school series Puffin Rock and comedies Skunk Fu and Dorg Van Dango are currently being broadcast around the world and upcoming series Viking Skool and a Puffin Rock feature film are among the other projects in production at the studio.

My Father’s Dragon, a major animated feature production inspired by the 1948 Ruth Styles Gannet best-selling book with script by Meg LeFauve and directed by Nora Twomey is coming to Netflix o November 11th. 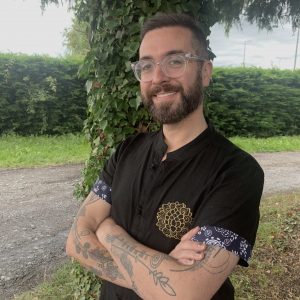 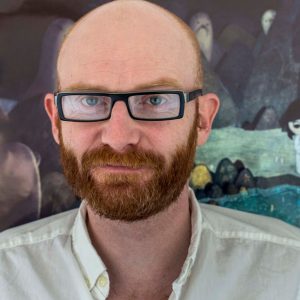 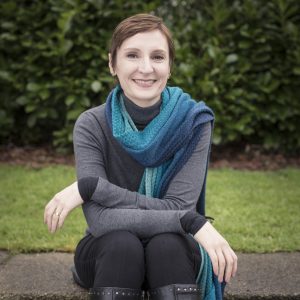 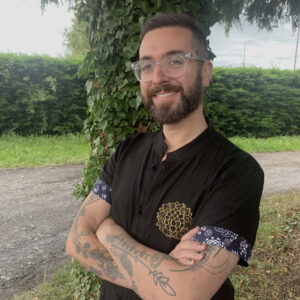 Over Cartoon Saloon’s history, Tomm has worked as Director, Art Director, Storyboarder, Animator and Illustrator across a range of the studios projects. Tomm has directed 3 universally successful feature films. All three were nominated for Best Animated Feature at the ACADEMY AWARD® The Secret of Kells in 2010 and the spiritual follow-up, Song of the Sea in 2015.

His latest feature film “WolfWalkers” which he co-directed with Ross Stewart received several prominent critics awards including LAFCA Award and NYFCC Award as well as nominations for a Golden Globe and a Bafta and wins in several categories including Best Director and Best Independent Feature at the 2021 Annie Awards.

He is currently working as a producer across several of Cartoon Saloon’s new film and series projects as well as refocusing on his personal art training. 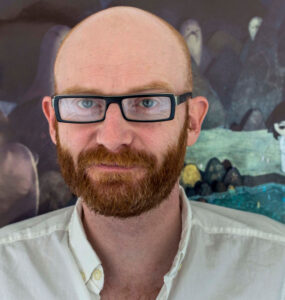 Paul is a co-founder of Cartoon Saloon, an IFTA winner and Oscar ®, Emmy and Bafta nominee. He produced the animated features, The Secret of Kells, Song of the Sea & The Breadwinner

The Breadwinner, the 3rd Oscar ® nominated film from Cartoon Saloon was directed by Saloon partner Nora Twomey and executively produced by Angelina Jolie. The Breadwinner won the ANNIE for Best Feature film in 2018 and the Best Feature at the European animation Awards 2018.

Paul also produced two seasons of Puffin Rock, an original TV series which has been dubbed into over 25 languages which was nominated for an International Emmy.

“My Father’s Dragon” is currently in production at Cartoon Saloon as a Major Motion picture for Netflix, with Paul as Producer and Nora Twomey as Director.

Paul is on the board of Animation Ireland, the representative body for animation studios in Ireland as well as an Ernst and Young Entrepreneur of the year finalist.

2018 was the inaugural year of Kilkenny Animated, a festival of visual storytelling co-founded by Paul to showcase the talents and profiles of world renowned illustrators, designers, animators and cartoonists. 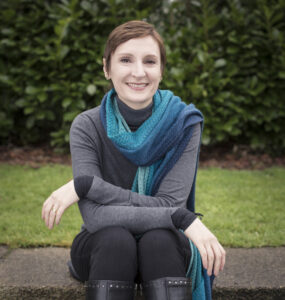 Nora co-directed Tomm Moore’s ACADEMY AWARD® nominated The Secret of Kells, having first directed shorts such as From Darkness & Cúilín Dualach. She is Creative Producer on the pre-school show Puffin Rock and Head of Story on ACADEMY AWARD® nominated Song of the Sea. Nora co-created animated series Dorg Van Dango with Fabian Erlinghauser, which is currently in production with Cartoon Saloon and DHX for Nickelodeon.

Nora directed The Breadwinner. The film was nominated for an ACADEMY AWARD® & GOLDEN GLOBE and won several international awards including the Audience & Jury Awards at Annecy. Nora is now working on My Father’s Dragon feature film for Netflix, a story about young Elmer Elevator and his adventures, based on the beloved children’s book by Ruth Stiles Gannett. Nora is married with two boys and several potted plants.