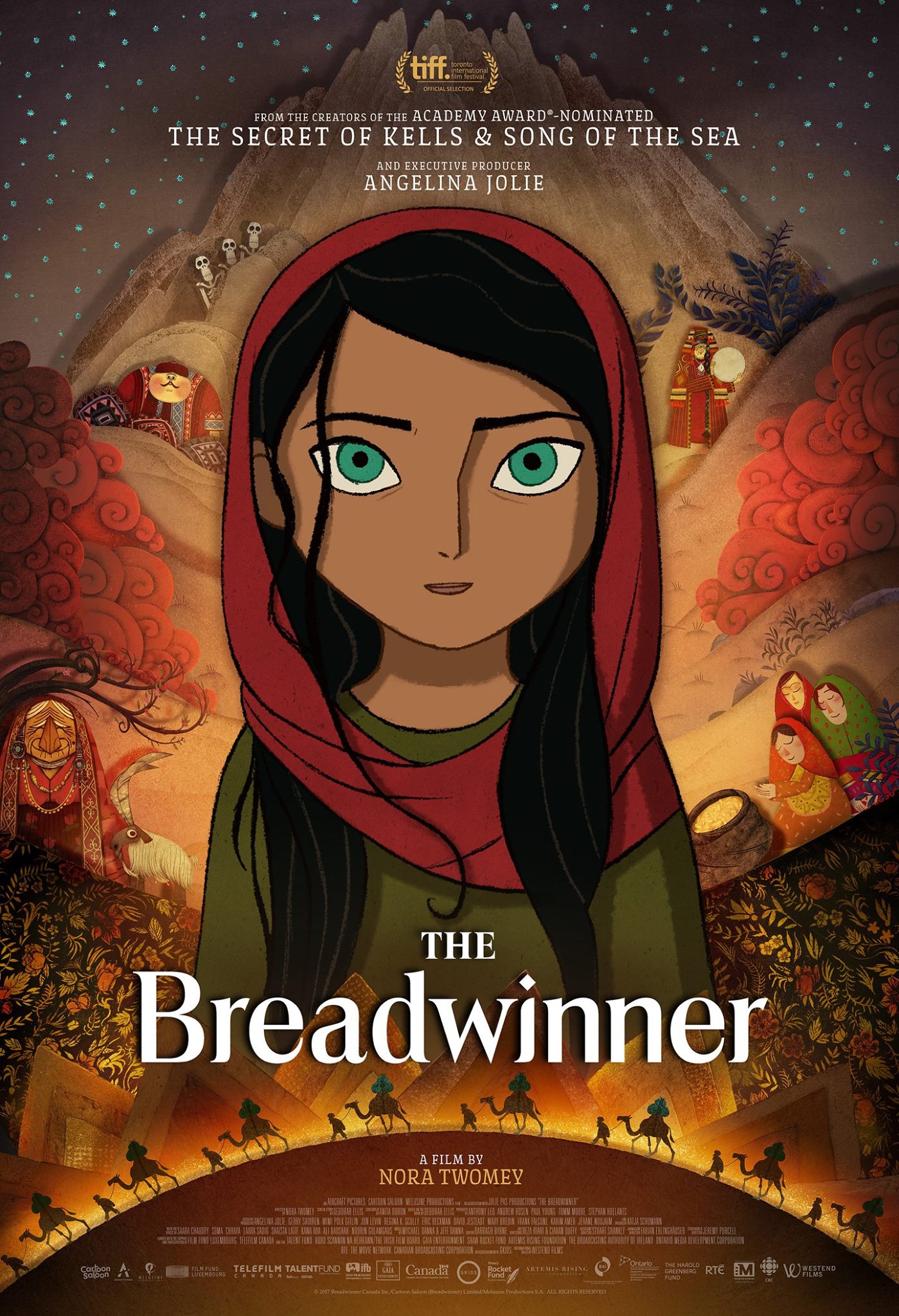 Also at Animation Is Film, a special jury prize was awarded to 'The Big Bad Fox & Other Tales.'

The Breadwinner received the Grand Prize, selected by the festival jury, and the Audience Award, selected by audience members, at the inaugural Animation Is Film festival that took place over the weekend in Hollywood.

Speaking on behalf of the jury, its chair, Variety critic Peter Debruge, said, “The Breadwinner is not just an incredibly important film, but one that reminds us of the power of animation to communicate serious issues in the world. Transforming hardship into a warm and moving story, the movie represents a triumph by its director, Nora Twomey, in terms of script, voice acting, design, music and editing. The films in competition this year illustrated the many techniques and possibilities of animation, but The Breadwinner was a clear favorite among our jury. Special Jury Prize goes to The Big Bad Fox and Other Tales, a comedy that celebrates the joys of traditional cartoon animation.”

GKIDS will release The Breadwinner on Nov. 17 in North America.