The Royal Seal of Approval

A lovely sunny day in May saw His Royal Highness, The Price of Wales and Her Royal Highness, The Duchess of Cornwall visit our sleepy little town. They stopped off to have a cup of tea with Tomm, Paul and Nora and to watch a teaser of The Breadwinner. 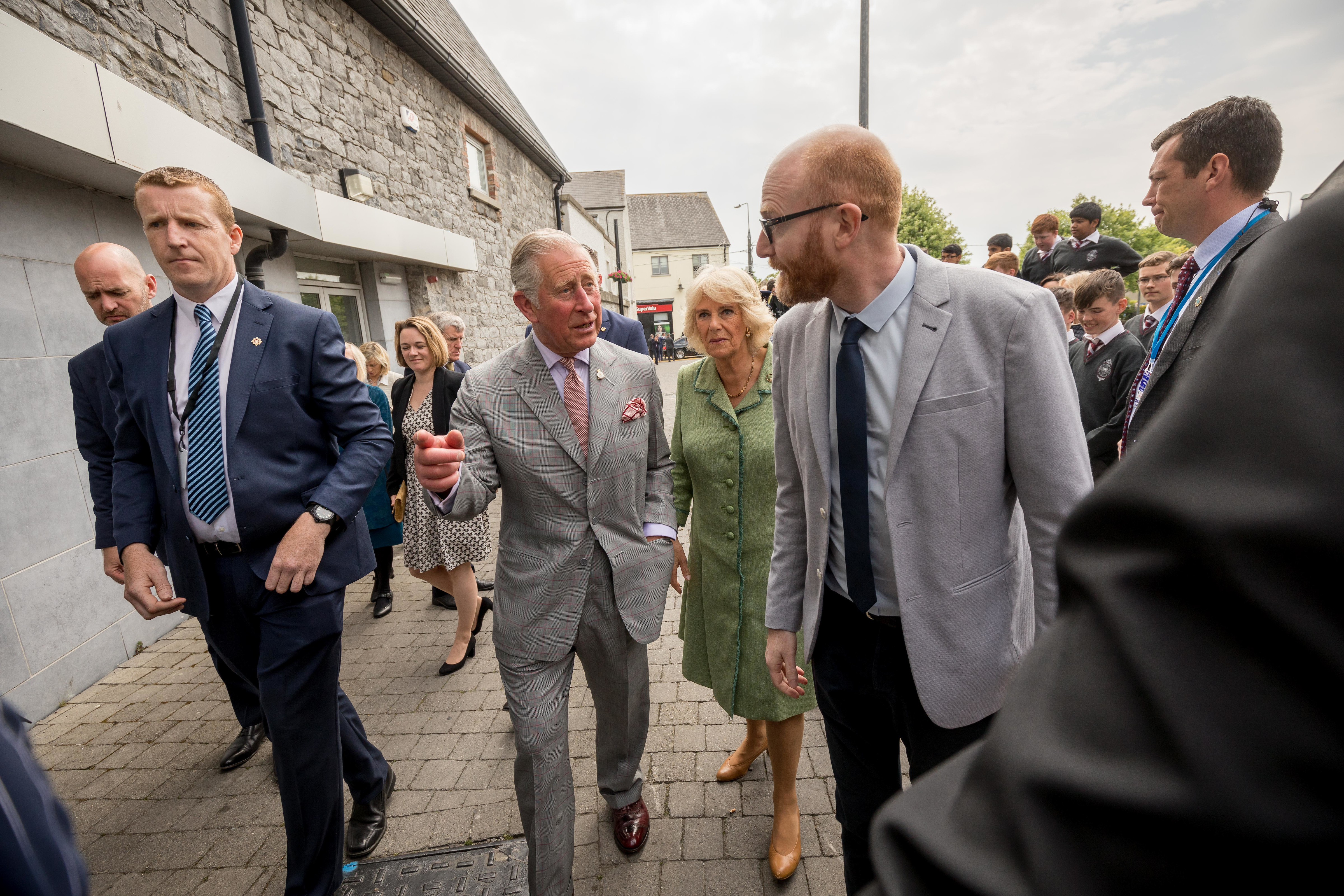 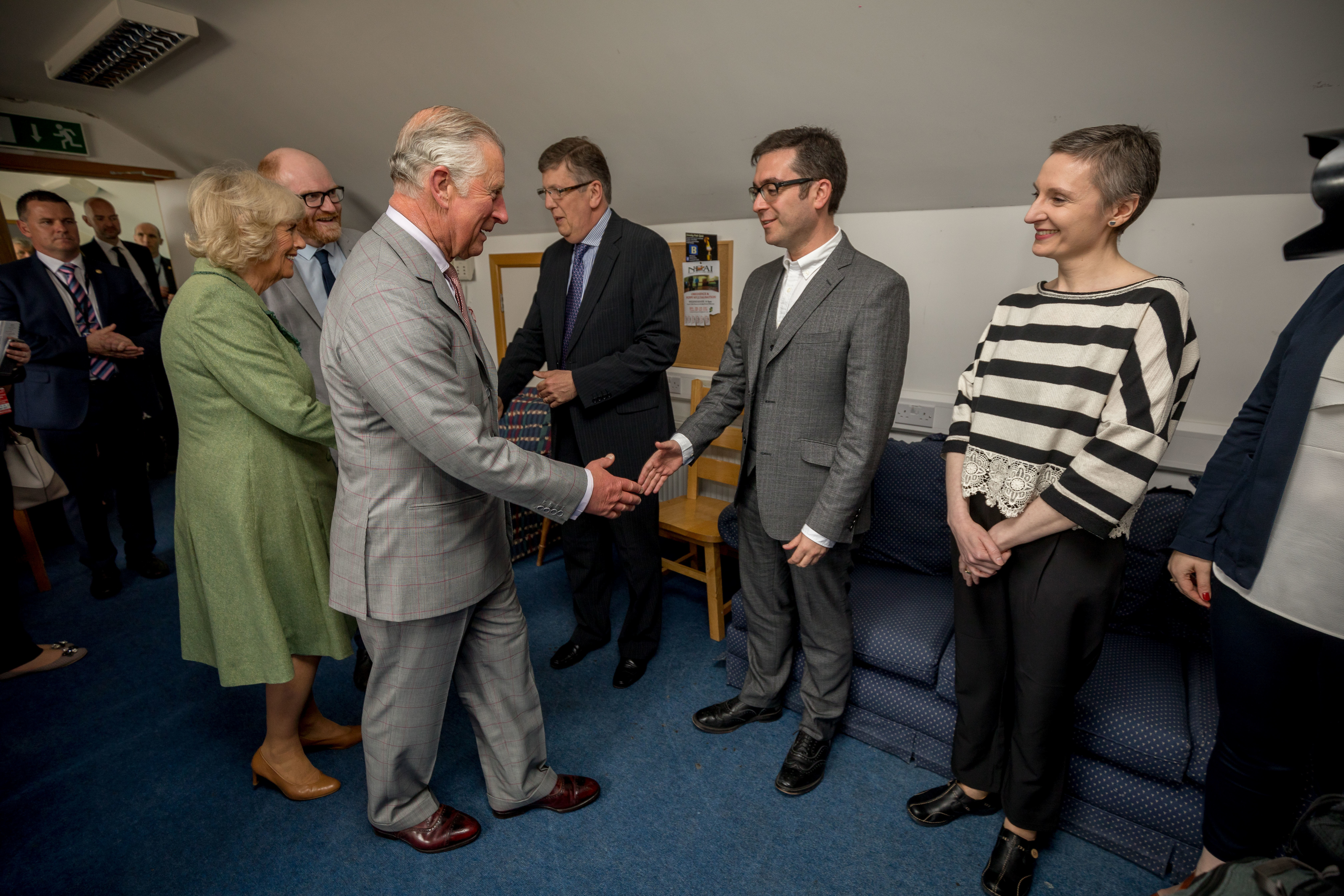 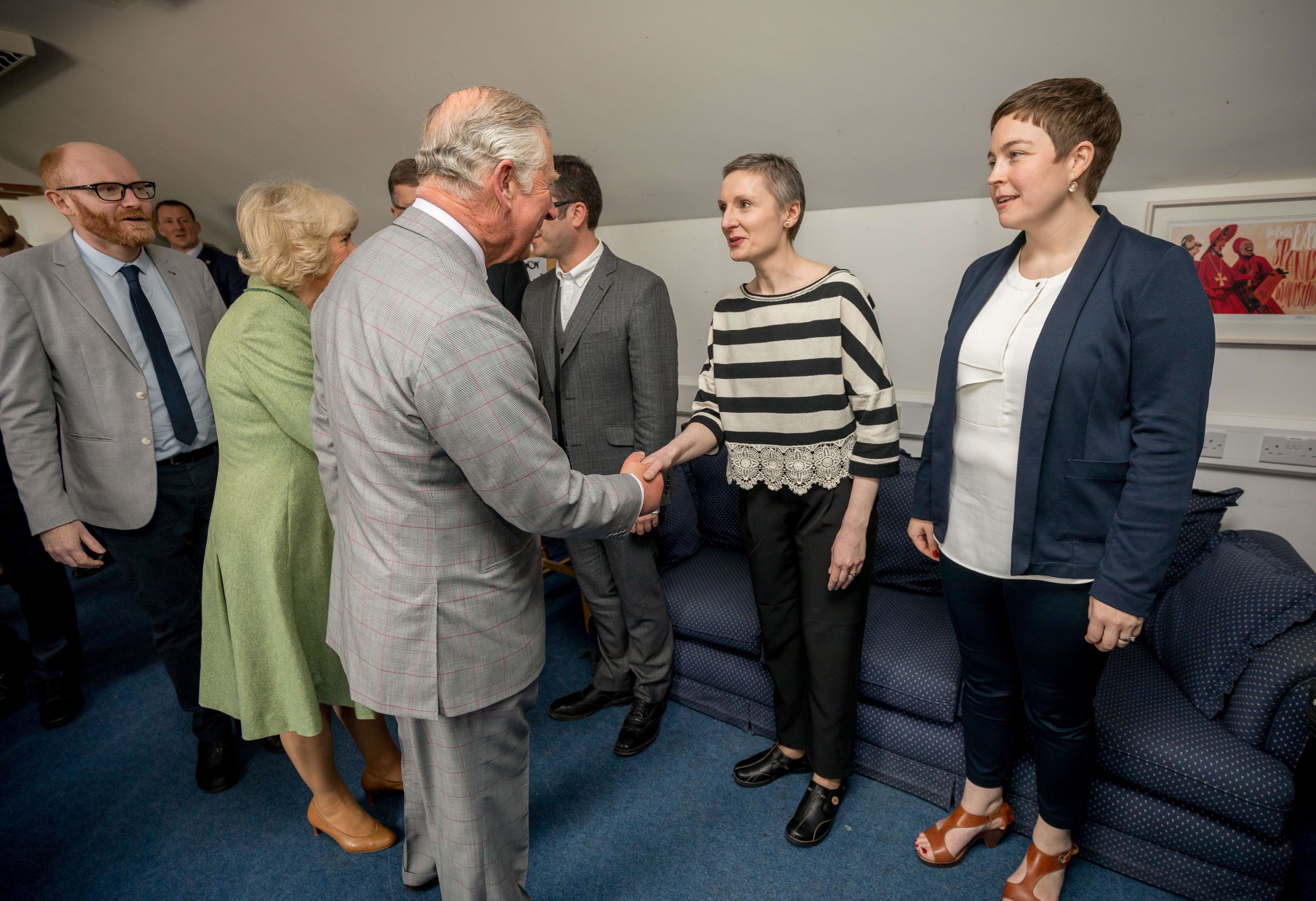 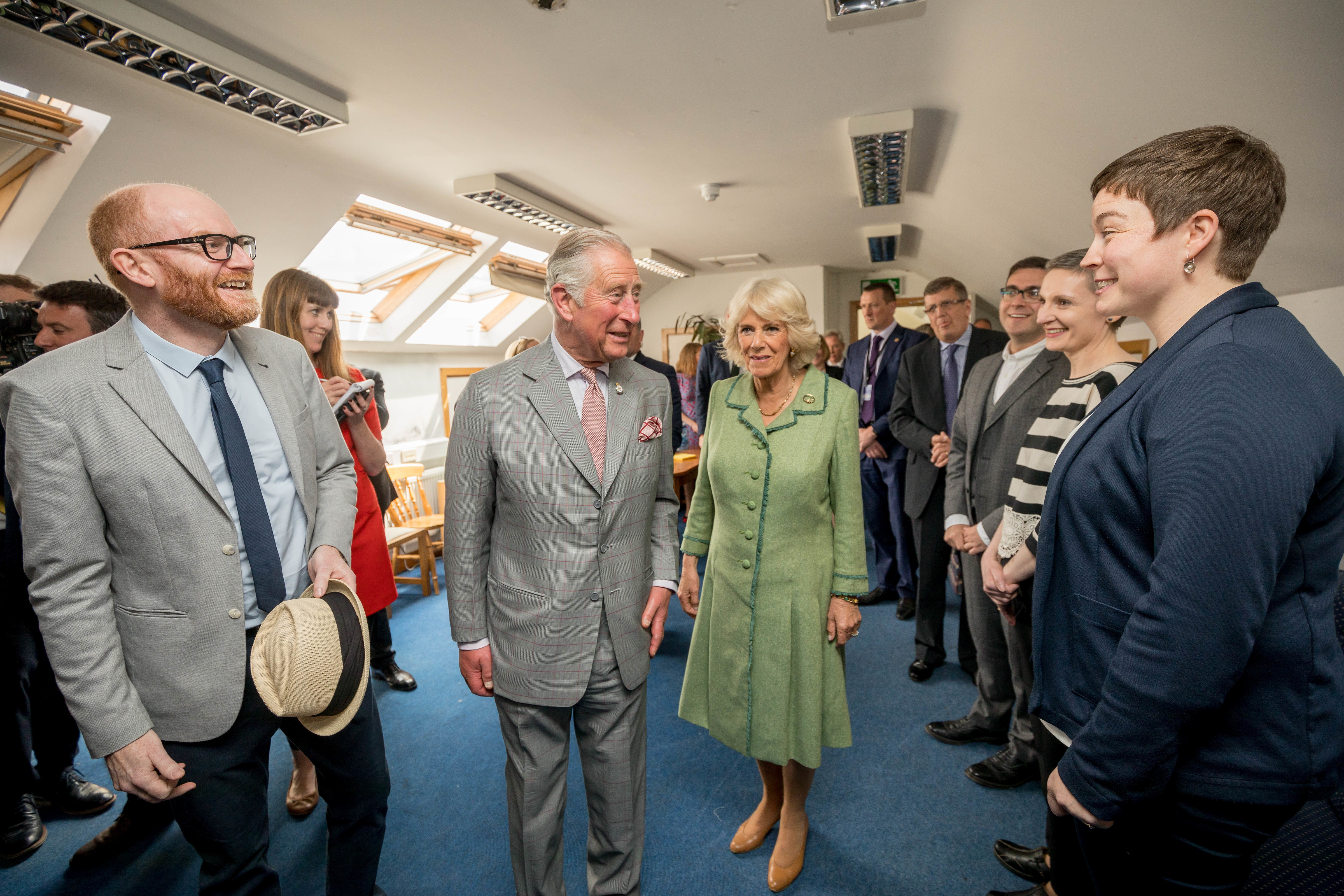 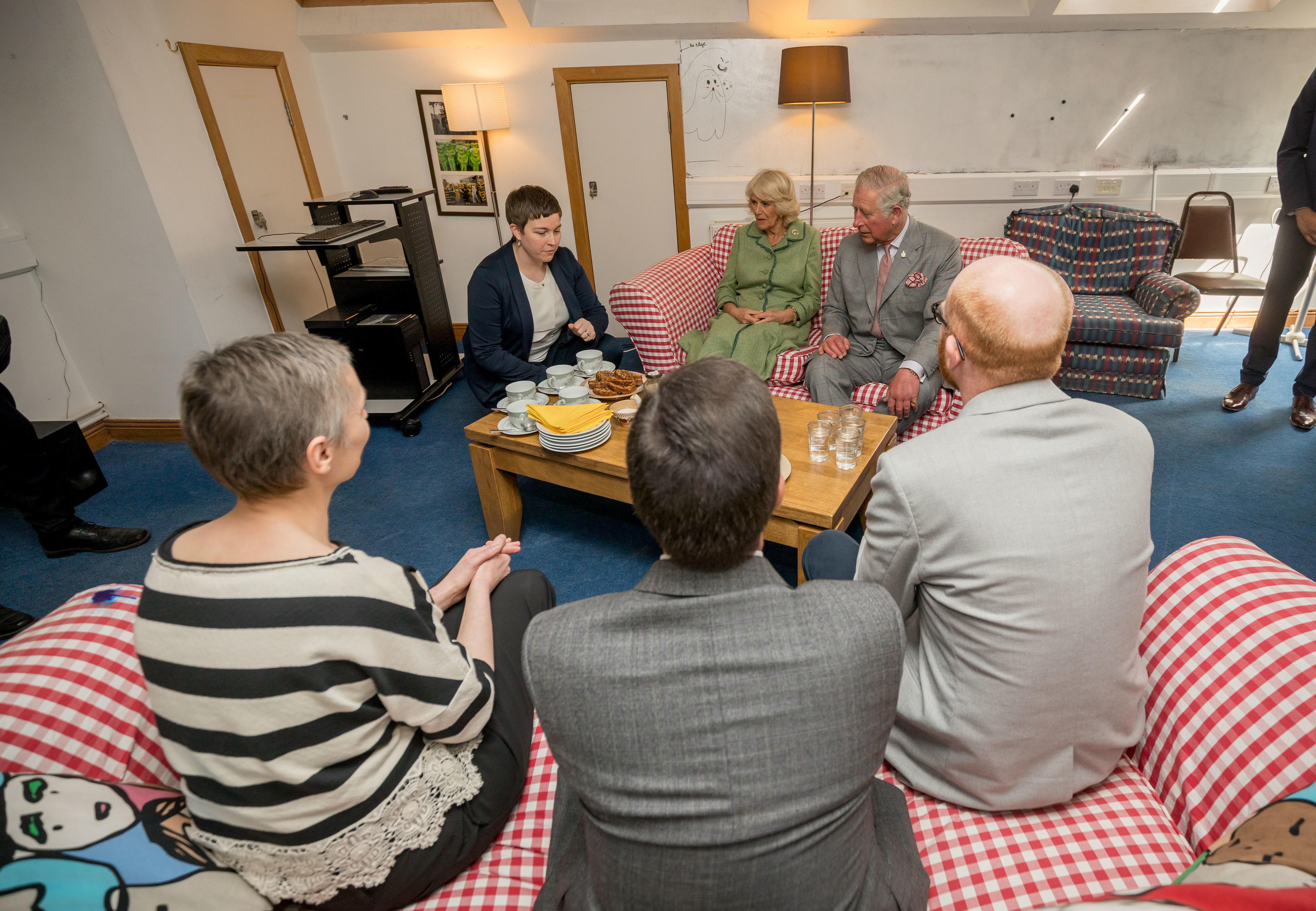 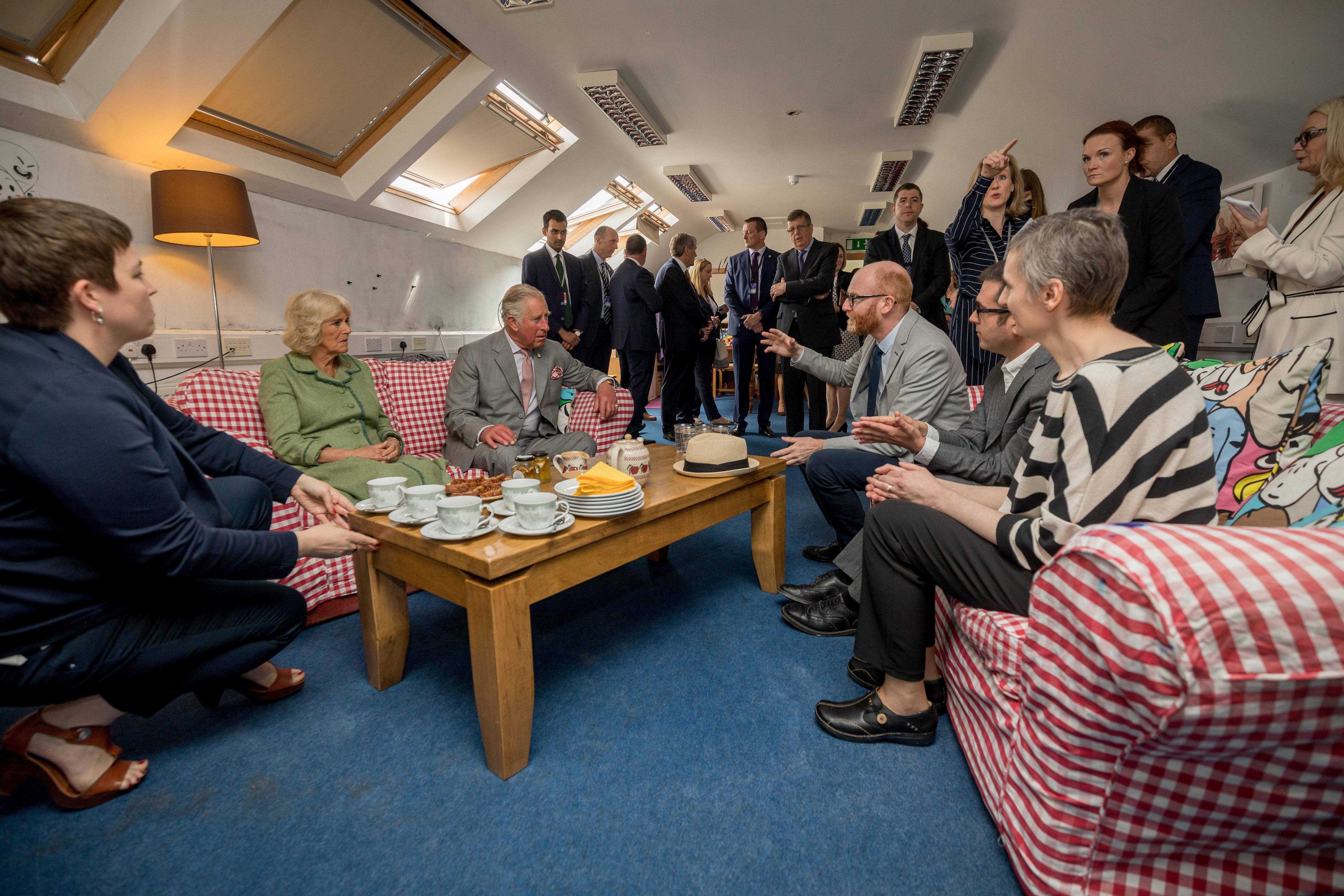 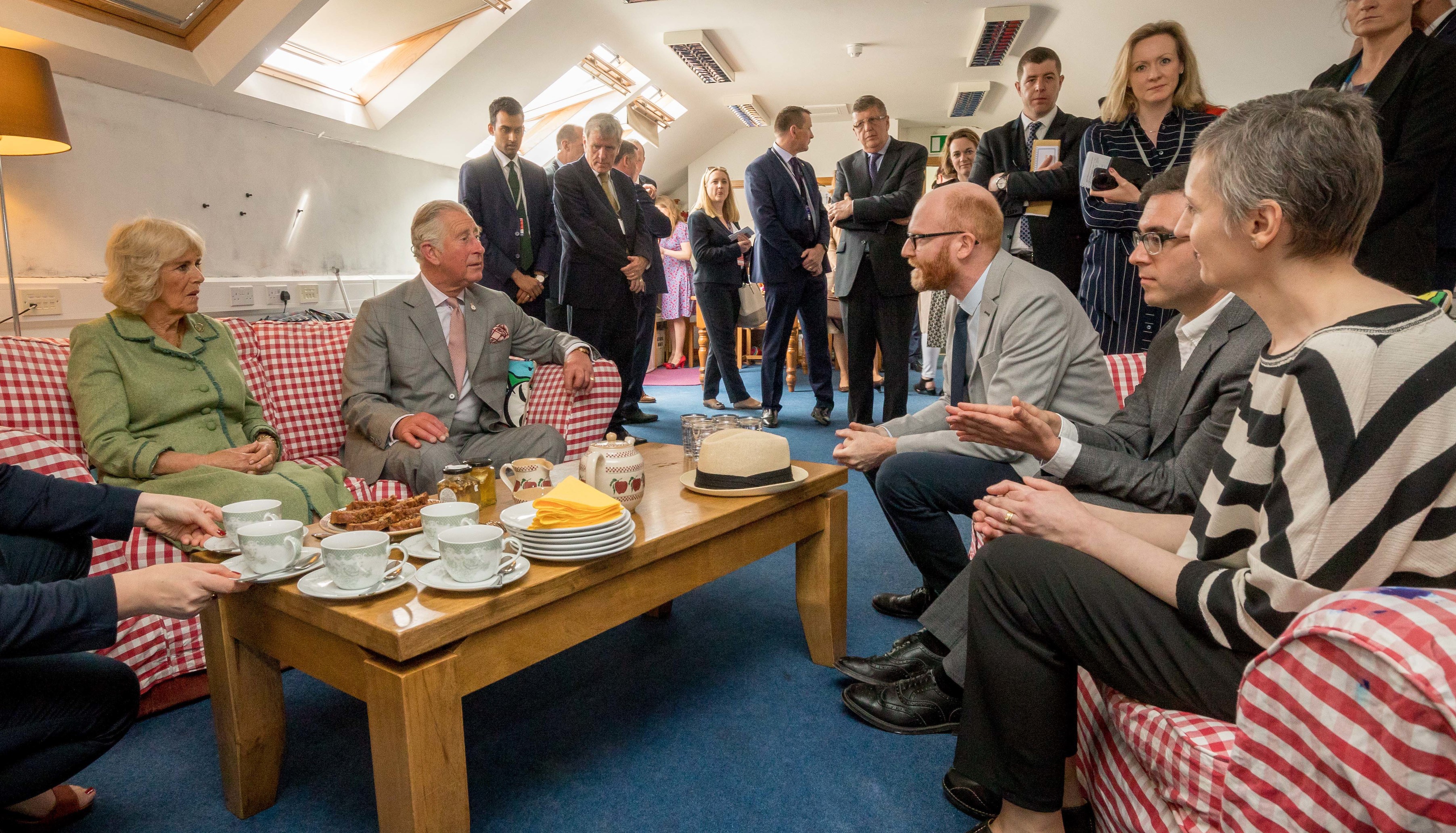 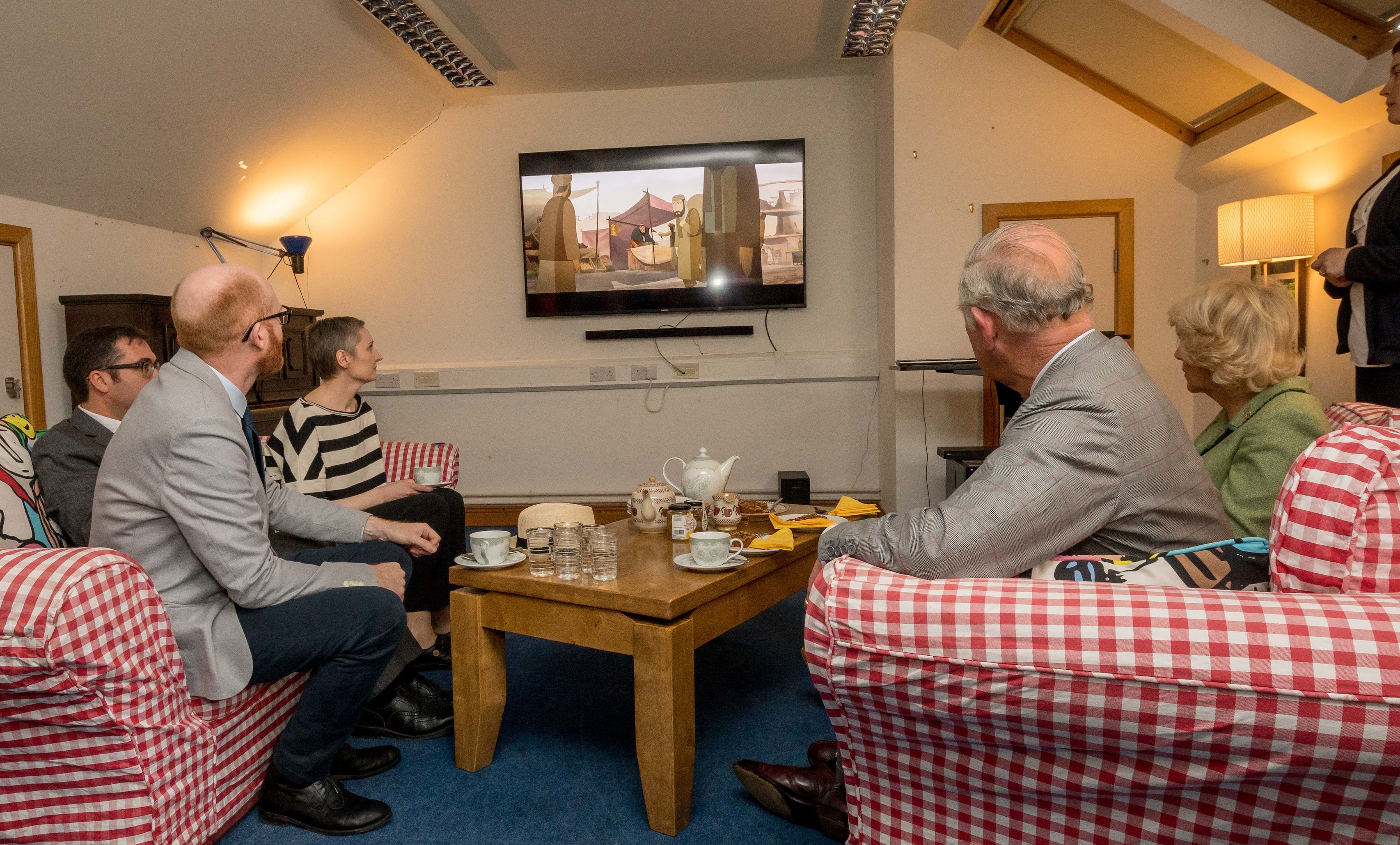 Their Royal Highnesses were treated to a tour of the studio where they had a run down of all that goes on in here on a day to day basis. Meeting with Tomm and talking about the process that goes into a 2d animated feature. Tomm gave TRHs a demonstration on both his computer and on paper. 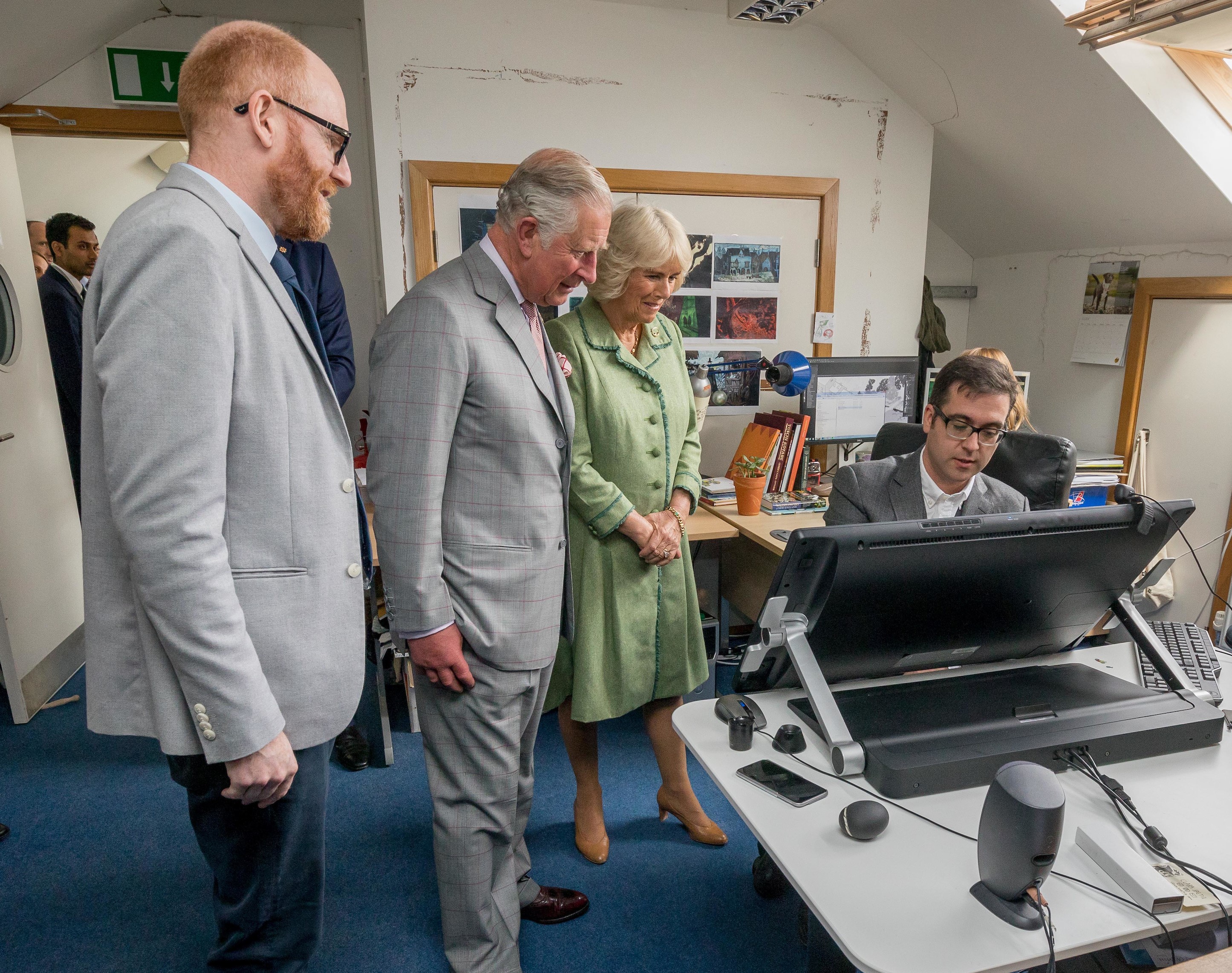 Before leaving they were presented with some limited edition prints from both Song of the Sea and The Breadwinner by both Tomm and Nora while Paul also gifted them some Puffin Rock books for the grandchildren. (Tomm had drawn a little sketch inside the front cover that seemed to go down well). 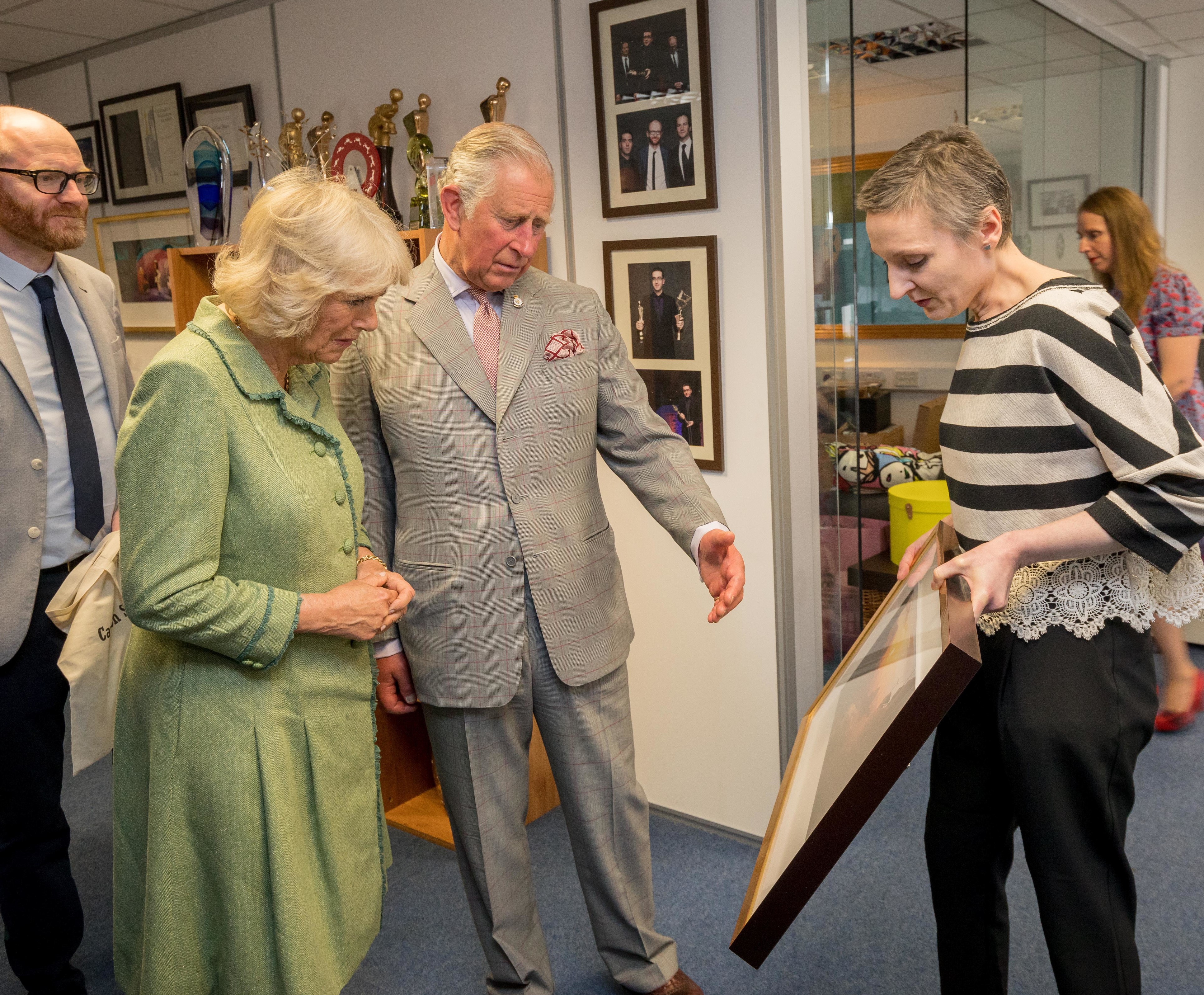 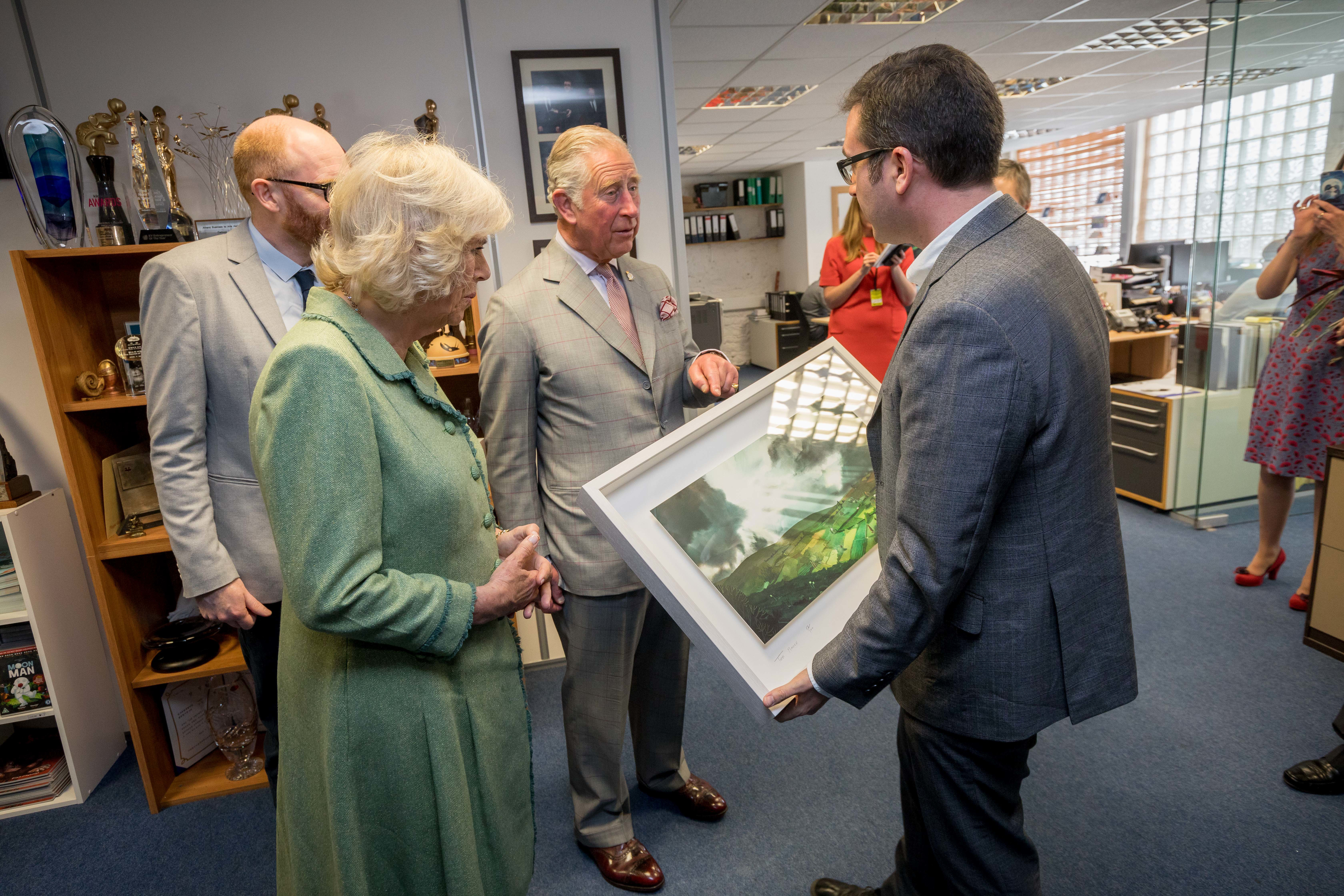 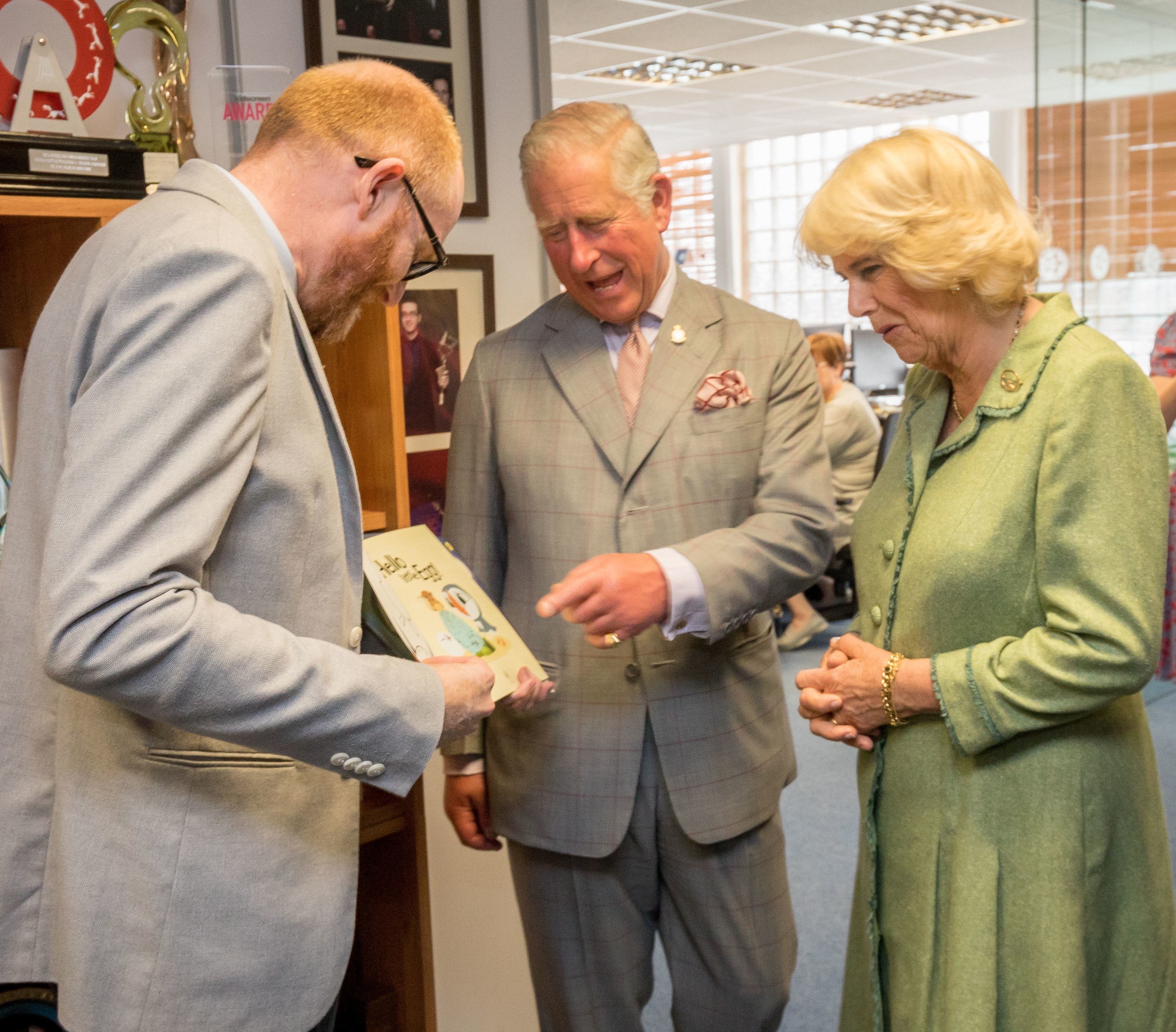 It truly was an amazing day and one we will not forget for a very long time.

Nora Twomey talks about working with Angelina Jolie on The Breadwinner

Song of the Sea & The Secret of Kells Exhibition