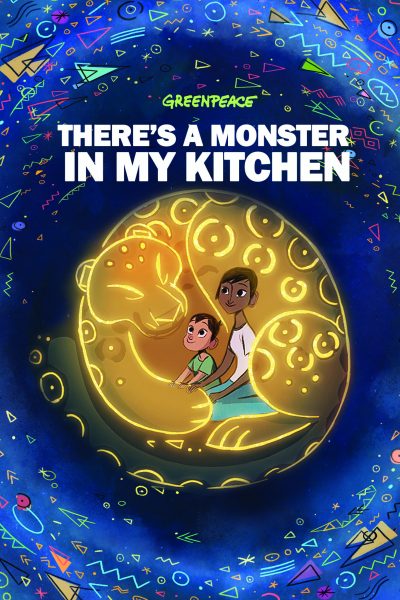 There’s a Monster in Kitchen 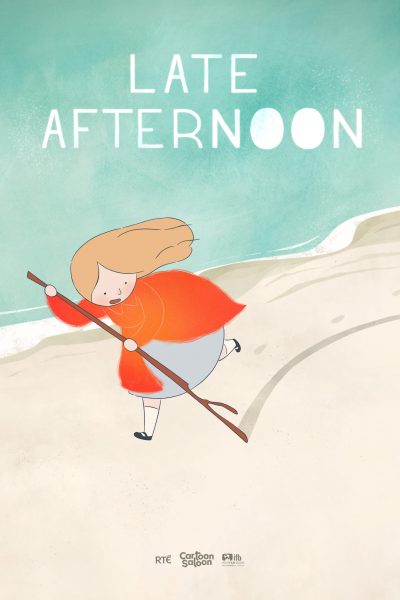 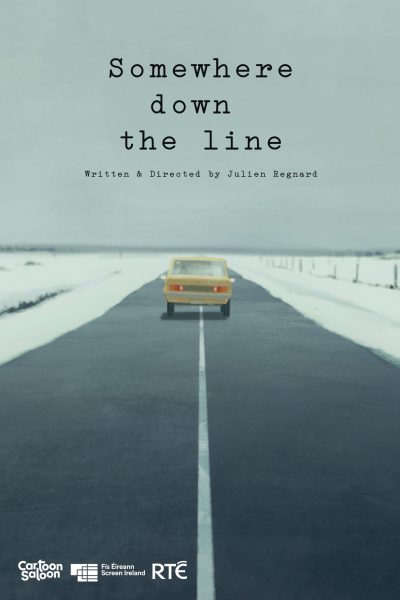 Somewhere Down the Line 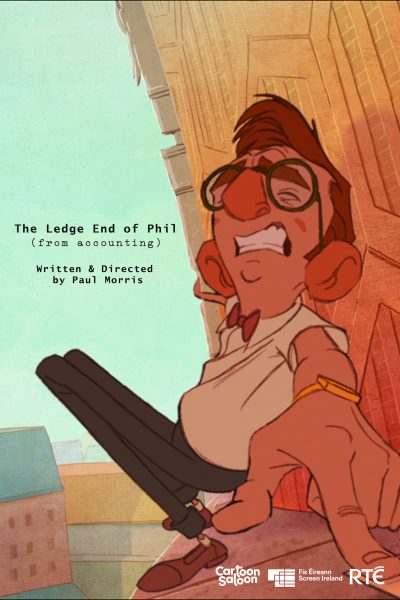 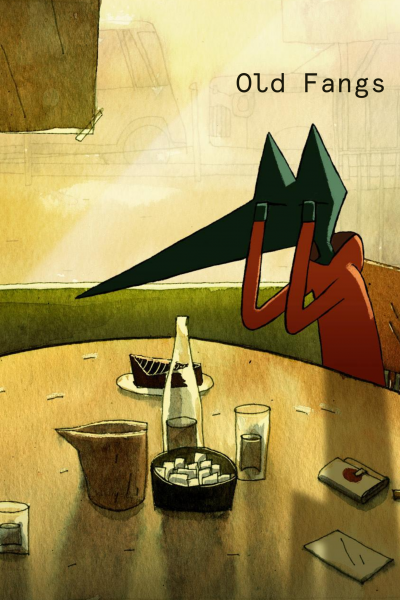 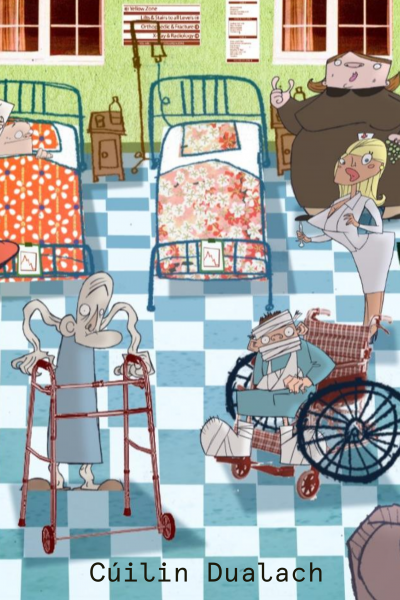 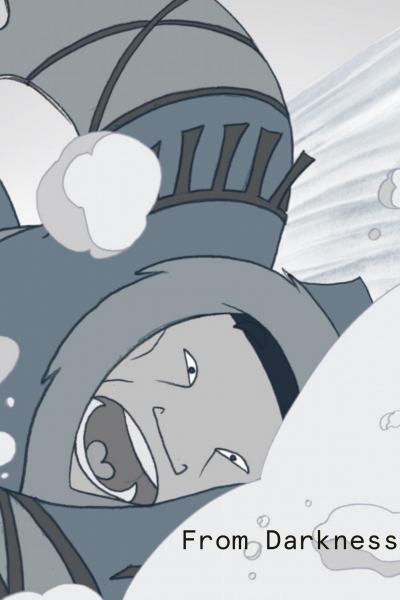 There’s a Monster in My Kitchen is a powerful new film that can help to sound the alarm on the causes of Amazon destruction – and inspire more people to take action.

The animation was made by creative agency Mother and produced by four time Oscar nominated studio Cartoon Saloon. It is the sequel to the viral hit Rang Tan and features the voice of Golden Globe nominated Narcos star Wagner Moura.

It was the first co directing collaboration between Cartoon Saloon’s Tomm Moore and Fabian Erlinghäuser.

It’s a continuation from WolfWalkers film both in theme and style with many of the same artistic team involved and with music by Bruno Coulais.

For more information on the Greenpeace project please visit here.

Watch the making of 'There's a Monster in my Kitchen'

Emily is an elderly woman who lives between two states, the past and the present. She journeys into an inner world, reliving moments from her life and searching for a connection within her fragmented memories.

Late Afternoon is a short animated film from Cartoon Saloon, written and directed by Louise Bagnall. The film was funded through the Frameworks short film scheme supported by Screen Ireland and RTÉ.

Late Afternoon won Best Animated Short at Tribeca Film Festival 2018 and has screened at more than 80 festivals worldwide. The film was nominated in Best Animation Short category at the 2019 Oscars.

Previous
Next
SOMEWHERE DOWN THE LINE

SOMEWHERE DOWN THE LINE

Somewhere Down the Line follows a man’s life, loves and losses, shown through the exchanges he has with the passengers in his car. The film premiered at the Galway Film Fleadh earlier this year.

The short film was both written and directed by Julien Regnard (La Nuit de l’Ours, Jump) and was produced by a dedicated team of animation talent in Cartoon Saloon’s Kilkenny studio using a combination of 3D and 2D animation techniques. Music was created and produced by Matthew Nolan, Cameron Doyle and Lioba Petrie of Dublin-based collective 3epkano.

Somewhere Down the Line was produced by the Frameworks short film scheme, which is dedicated exclusively to the production of animated films. The scheme was established to develop new talent and skills in the field of animation and has been extremely successful in encouraging innovative and novel work from Irish animators. Frameworks is co-financed by Bord Scannán na hÉireannFís Éireann / Screen IrelandFís Éireann/Screen Ireland (FÉ/SI) is the national development agency for Irish filmmaking and the Irish film, television and animation industry./ the Irish Film Board, RTÉ and the Arts Council.

Previous
Next
LEDGE-END OF PHIL

The Ledge End of Phil (from accounting) is the story of Phil; an uptight office worker who gets trapped outside on the ledge of his building. With his co-workers gone home for the weekend Phil quickly realises his only hope of getting back inside is a seagull who has been trapped in the office.

Cowering on the thin strip of building ledge between two worlds; the safety of the office inside and the dangerous unknown of the exterior city around him, Phil must decide which side to embrace before time runs out.

A young wolf decides to confront his father. He had not seen him since he was a child.

Old Fangs is a story about a young man in the shape of a small wolf (referred to as Wolf), being confused and frustrated about his childhood. He has very fond memories of his father and his very early life living isolated in the forest, with his whole family.

His father, as the young Wolf remembers it, was a very strong person, a loner, but responsible, skilled and brave. The classical father figure.

Cúilín Dualach lives in a small town in the west of Ireland. He is the apple of his mother’s eye, yet his father shows him little affection. Everywhere he goes, people stare at him. Cúilín strives to fit in as best he can but that can be a difficult thing to do when your head is on backwards!

Previous
Next
FROM DARKNESS

Based on an Inuit folktale, From Darkness tells the story of a lonely fisherman who drifts into haunted waters in search of food and finds much more than he bargained for.