Song of the Sea exhibition now on show.

We are happy to share with you two fantastic exhibitions that are running in France until November of Cartoon Saloons work. Both the Song of the Sea exhibition and The Secret of Kells come to life in these amazing spaces.

Both exhibitions are been shown in breathtaking locations with the first at Landevennec Abbey and the second at 13th Century Hunaudaye Castle.

(both links at the bottom of the article)

In Landevennec Abbey you are invited to take a journey back into the early Middle Ages, while the Viking raids ravaged the coasts of the Atlantic and the English Channel, the writing workshops of the monasteries lived a golden age. Here you can to discover the history of the monasteries and their books at the time of the Viking threat with the young monk Brendan, who is our hero from The Secret of Kells.

Then head on over to Hunaudaye Castle where on display is works from Cartoon Saloons 2 feature films, The Secret of Kells and Song of the Sea, as well as some work from TV shows both past and present.

Here are some images from when Tomm visited the exhibition in late April. 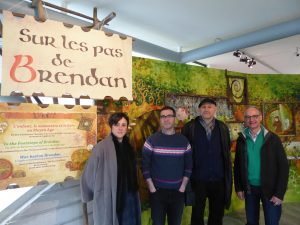 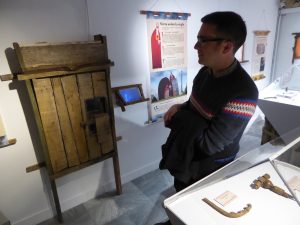 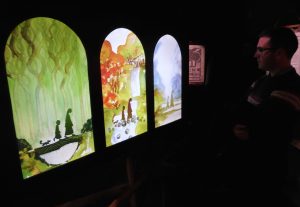 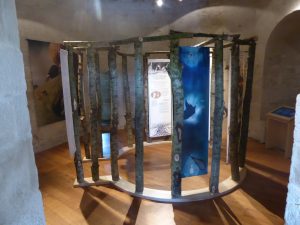 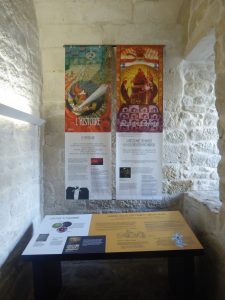 So pop on down and get a look at it before its too late!

And the Satellite Award goes to….

Song of the Sea & The Secret of Kells Exhibition