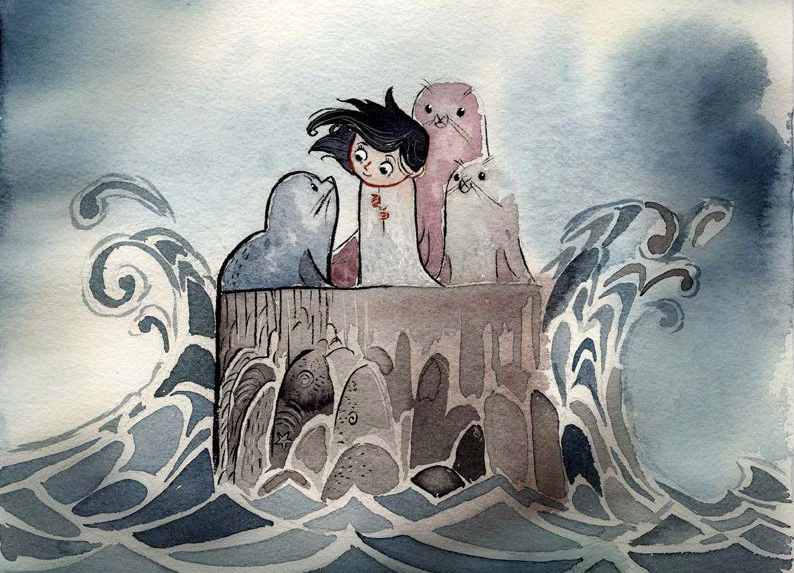 Tomm ventured to Berlin this past weekend to attend the 2015 European Film Awards and what a spectacular night it turned out to be.  More than 3,000 members of the European Film Academy – filmmakers from across Europe – had voted for this year’s awards and Tomm picked up the award for Best Animated Feature Film for Song of the Sea. 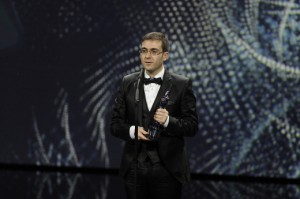 When accepting his award, Tomm said; “I just want to thank the European Film Academy, and I want to say it is a real honour to be nominated beside the guys from Aardman and the team from ‘Adama’. This is the type of film that can only be made in Europe!”