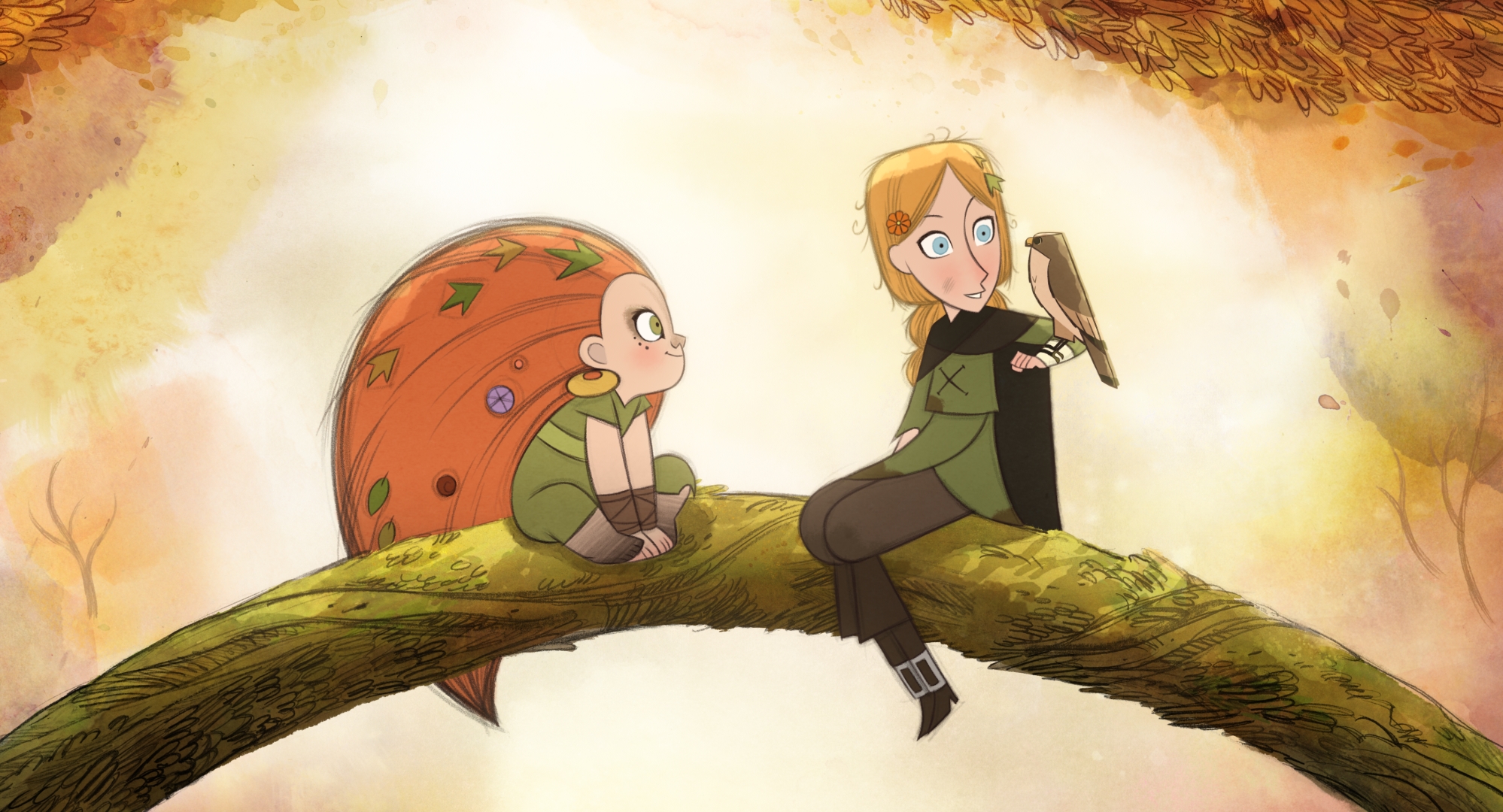 Apple’s “Wolfwalkers,” a new animated film from two-time Academy Award-nominee Tomm Moore (“The Secret of Kells,” “Song of the Sea”) and Ross Stewart, Cartoon Saloon, Melusine Productions and Folivari, is joining the 2020 Annecy International Film Festival programme for a special, virtual sneak peek event. A first look at the film’s hand-crafted animation process will be showcased in the Work in Process Feature Films section at the renowned, world-class festival for animation ahead of its global debut in theaters and on Apple TV+ later this year.

“Wolfwalkers” follows Robyn Goodfellowe, a young apprentice hunter who journeys to Ireland with her father in a time of superstition and magic to wipe out the last wolf pack. While exploring the forbidden lands outside the city walls, Robyn befriends a free-spirited girl, Mebh, a member of a mysterious tribe rumored to have the ability to transform into wolves by night. As they search for Mebh’s missing mother, Robyn uncovers a secret that draws her further into the enchanted world of the “Wolfwalkers" and risks turning into the very thing her father is tasked to destroy.

Apple acquired the rights to “Wolfwalkers,” and the film will stream around the world exclusively on Apple TV+, following a theatrical run.