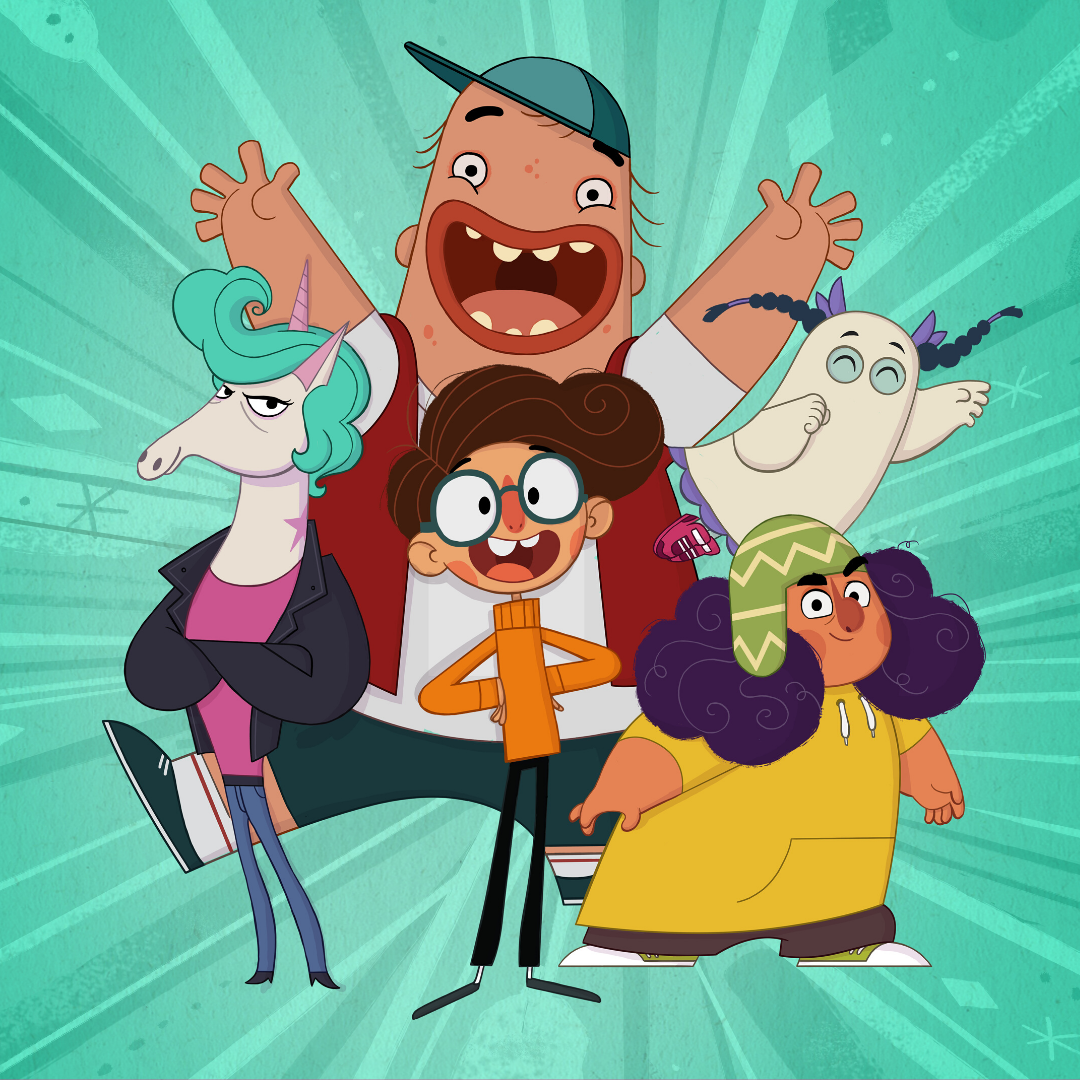 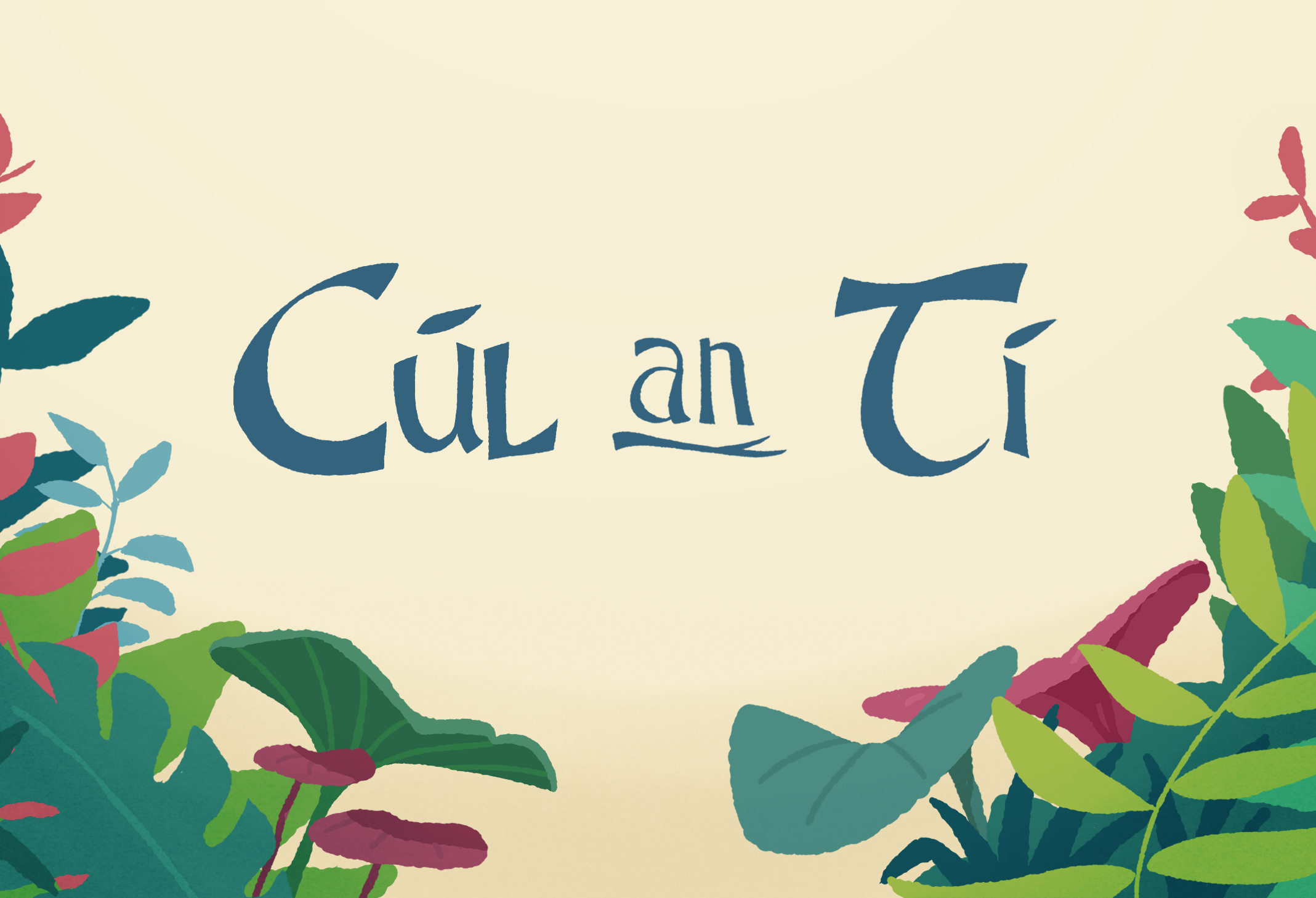 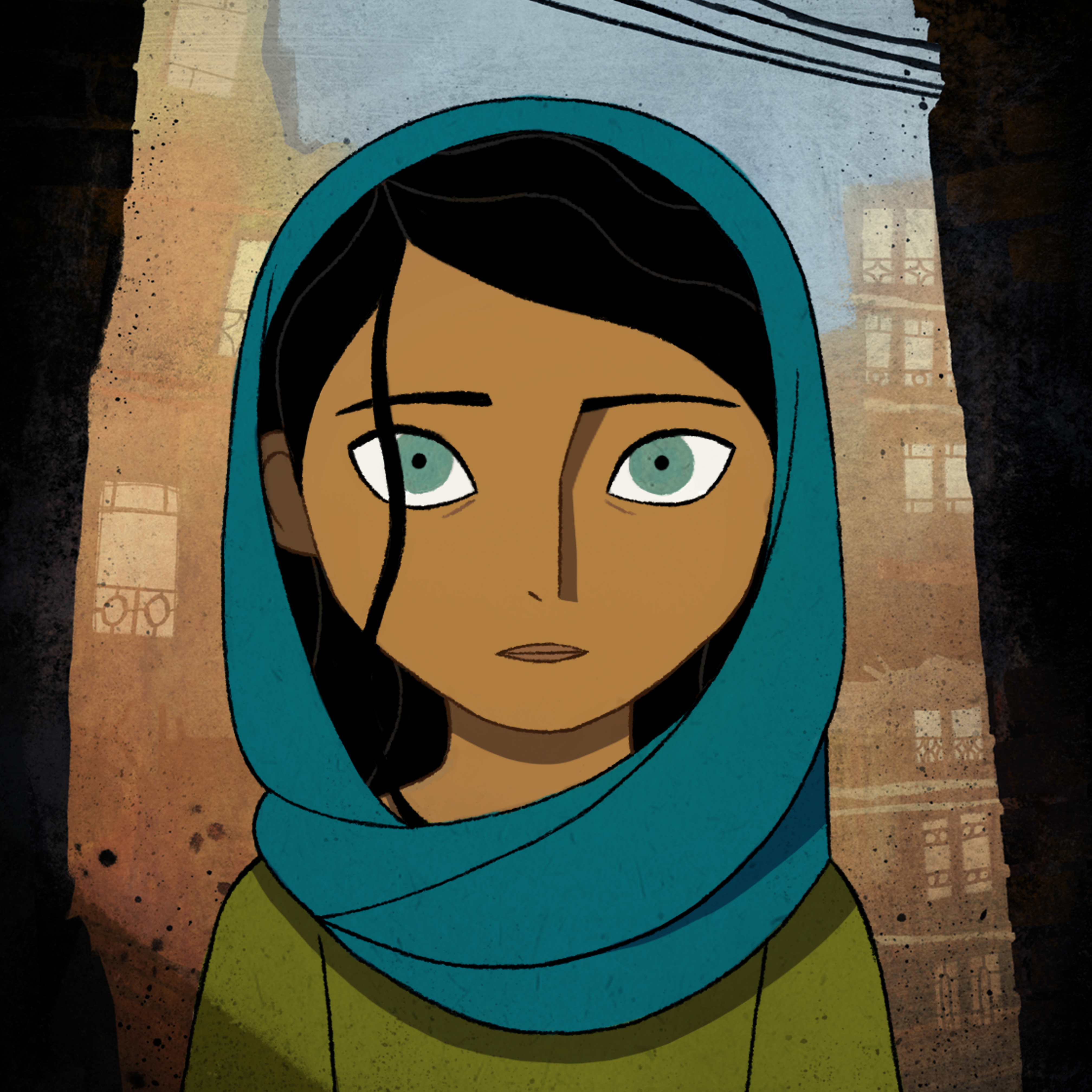 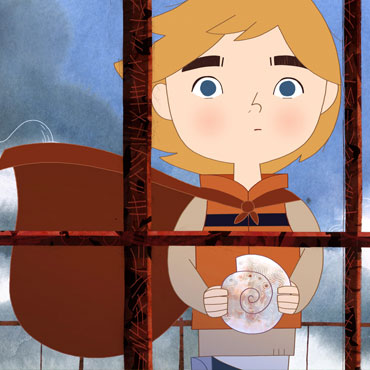 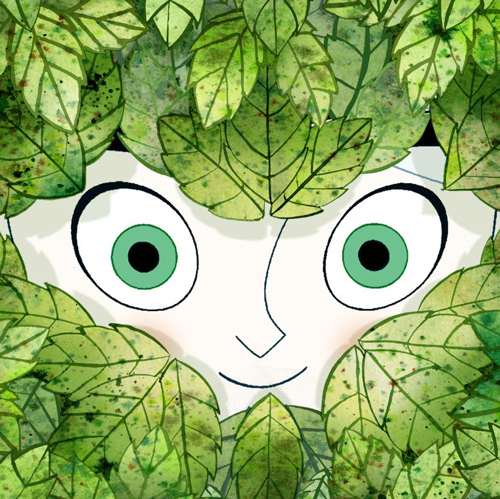 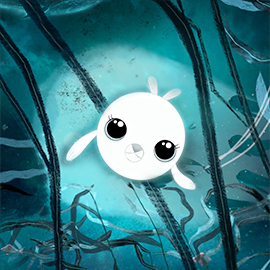 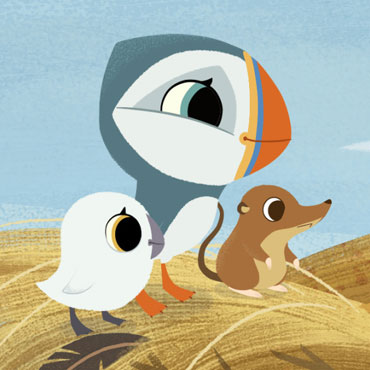 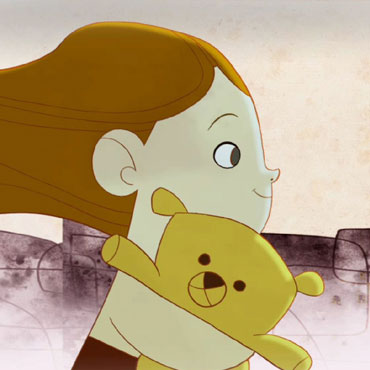 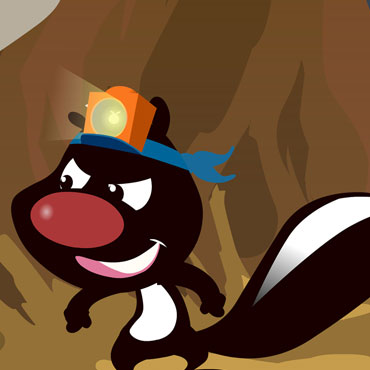 This series was produced by Cartoon Saloon in conjunction with Sónta Productions for TG4 and it includes 10 animated Gaelic songs. With songs animated by artists such as Tomm Moore, Adrien Merigeau, Nora Twomey, Lily Bernard, Fabian Erlinghauser, Ross Stewart and many more.

All songs are produced by Iarla O’Lionard and Kieran Lynch.

In this TG4 music series, award winning singer Iarla Ó Lionáird takes a trip to meet friends and to bring us a lively rearrangement of some of the Irish songs that we all know.  Each performance will be enhanced by specially created animations visualising the story of each of the featured popular songs.

The series is co produced for TG4 by Sónta Teo, an independent production company based in Conamara and Cartoon Saloon, one of Ireland’s best known animation companies.  Cúilín Dualach, a previous innovative collaboration between these two companies, garnered a host of national and international awards.

Iarla Ó Lionáird  is one of our most acclaimed singers and has performed worldwide as a solo performer and as lead singer with the Afro Celt Sound System at venues such as Carnegie Hall in New York, The Royal Opera House in London, at The Sydney Opera House and in Cape Town, Rome and Tokyo.

In this series, he is staying much closer to home as he journeys through Ireland to meet other popular singers as they can breathe new life into some old favourites in performances that will form part of a totally new creative version of the song when fused with the new animations.

He then meets up with Connemara troubadour John Beag Ó Flatharta who sings a new version of the local classic Bean Pháidín.

Iarla continues on his journey in the third episode and meets Donegal sisters Maighread & Tríona Ní Dhomhnaillwho singing a new rendering of their well known  Cad é sin don té sin? a song they made famous in the 1970s with the ground-breaking group Skara Brae. He also meets Declan O’Rourke who records a new version of the humourous An Damhán Alla.

In the fourth programme Iarla meets Paul Brady who sings one of the country’s favourite national school songs Óró sé do bheatha ‘bhaile. He also meets Mairéad Ní Mhaonaigh, lead singer with Altan, who records Dúin do Shúil. This programme also contains an animated version of Bleán na Bó,Tomás Mac Eoin’s hilarious composition about his Conamara cow that would not yield milk when sung sean-nós but that filled buckets when milked to the raucous sounds of rock ‘n roll.

Damien Dempsey and Róisín Elsaftydo perform a duet of the rollicking Cailleach an Airgid in the final programme and Nell Ní Chróinín offers her own insightful version of Tá Dhá Ghabhairín Bhuí Agam.