WORLD PREMIERE ANNOUNCED FOR ‘THE BREADWINNER’ 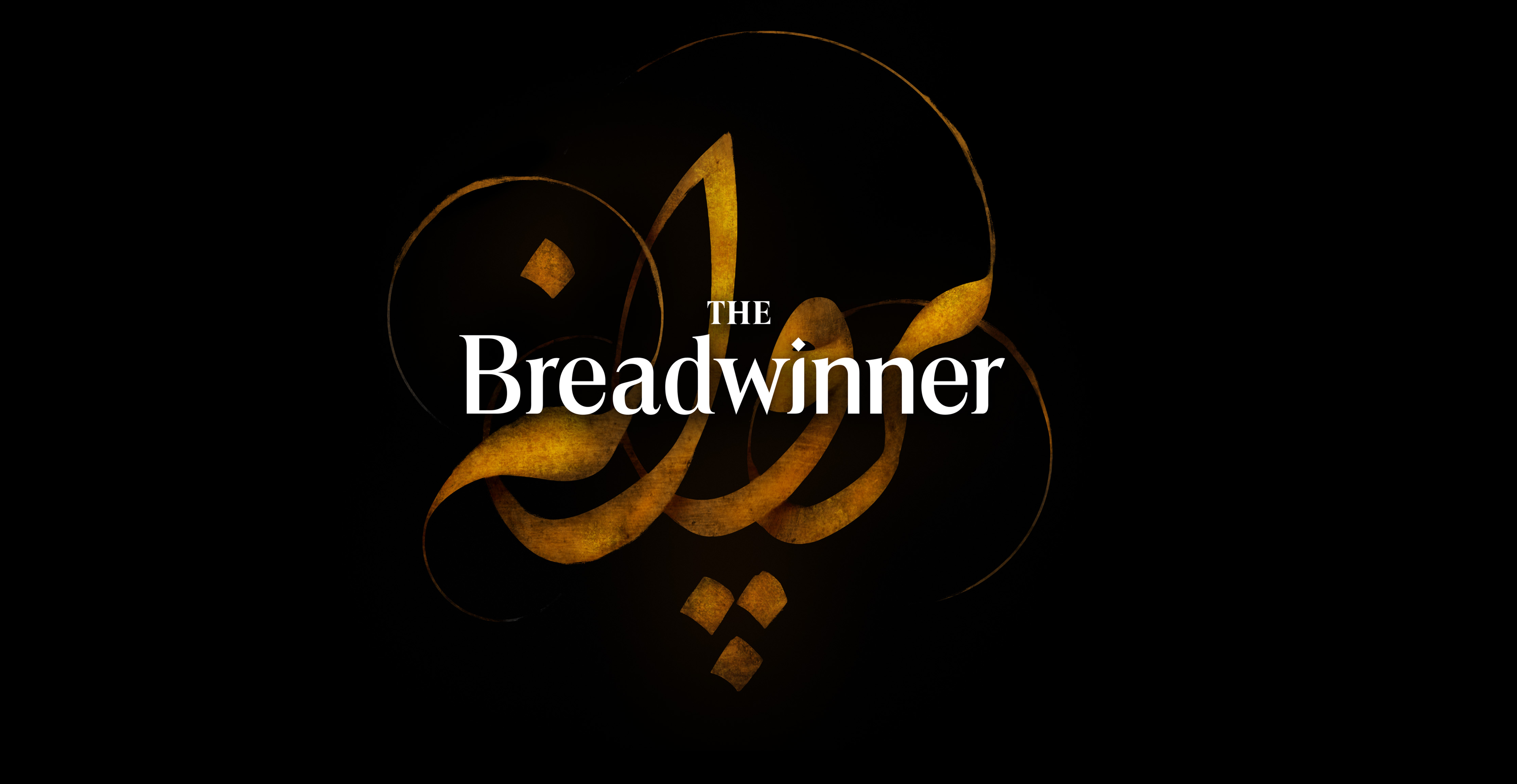 We are delighted to announce the world premiere of our latest film ‘The Breadwinner’. It was announced today that the film will have its world premiere at the Toronto International Film Festival in September 2017. The film will premiere in the UK and Ireland in early 2018.

This animated feature is directed by Nora Twomey (co-director of Best Animation Academy Award nominee The Secret of Kells) and is a co-production with Canada’s Aircraft Pictures and Luxembourg’s Melusine Productions in association with Angelina Jolie’s jolie pas productions.

“On behalf of the entire cast and crew of ‘The Breadwinner,’ I am absolutely delighted that the film will premiere at TIFF,” said Nora Twomey today. “ Toronto is home to so many of our talented team and is where the idea to adapt the book was first formed. This will complete a full circle for The Breadwinner film and I hope audiences enjoy it as much as we've enjoyed making it.”

Based on the best-selling novel by Deborah Ellis (2.5 million copies sold worldwide across 25 languages) who also wrote the screenplay along with Anita Doron, ’The Breadwinner’ centres on a young Afghan girl who cuts her hair and disguises herself as a boy, to support her family after the Taliban imprison her father

‘The Breadwinner’ features voice talent such as Saara Chaudry (Max & Shred), Soma Bhatia (Degrassi: Next Class), Laara Sadiq (Remedy), Ali Badshah (The Cat In The Hat), along with Afghan actors such as Kawa Ada (Jihad Gigilo), Shaista Latif (This is the Life) and Noorin Gulamgaus (Robocop). 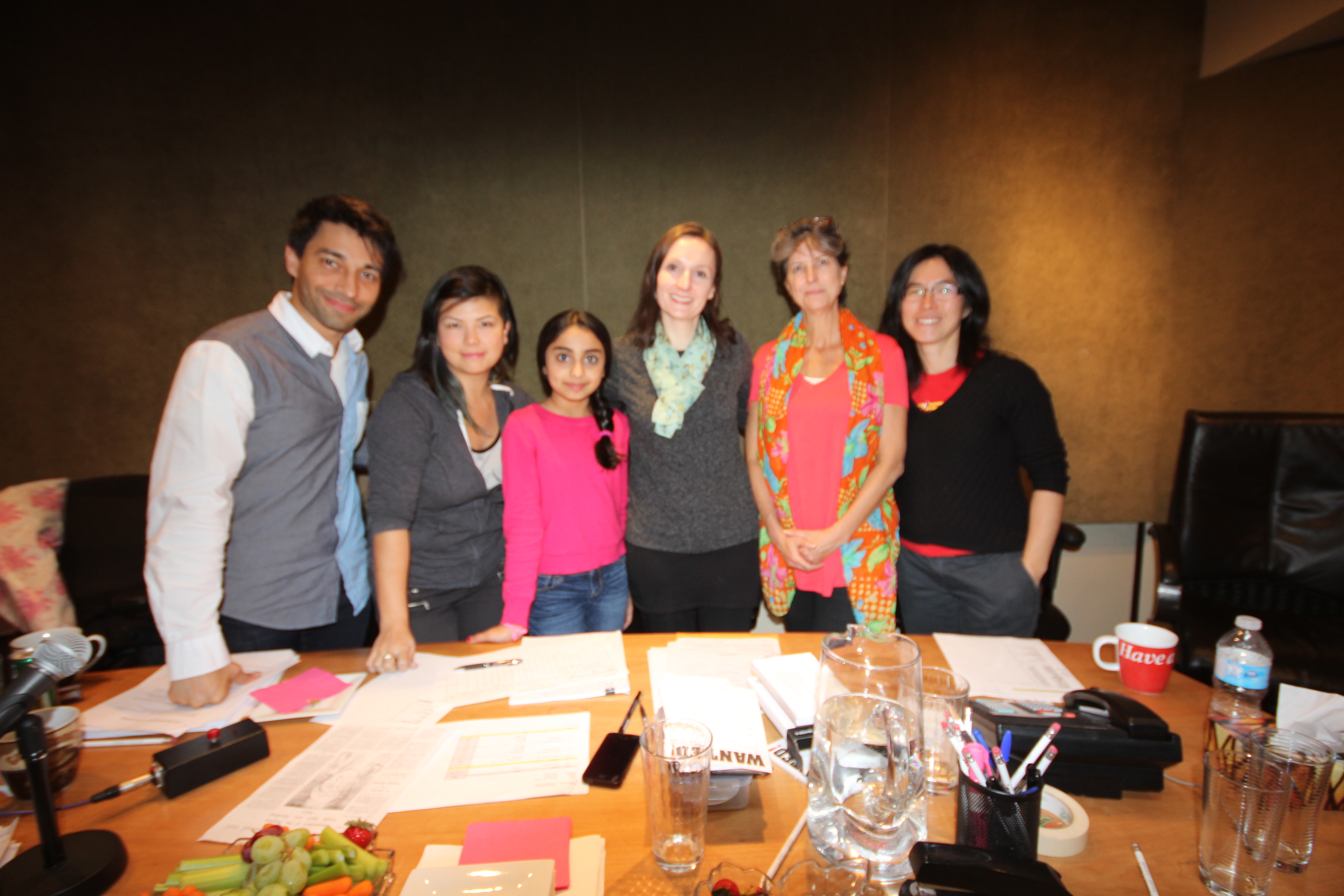 ‘The Breadwinner’ will be distributed by Elevation Pictures in Canada, GKIDS in the US and Studiocanal in the UK and Ireland. International sales agent is WestEnd Films

Kilkenny-based Cartoon Saloon is a twice Academy Award® and BAFTA nominated animation studio formed by Paul Young, Tomm Moore and Nora Twomey in 1999. From award-winning shorts to Feature Films and TV series, Cartoon Saloon has carved a special place in the international Animation industry. In 2010 the studio’s first feature film, The Secret of Kells, was nominated for an Academy Award® and in 2015 Tomm Moore’s follow up feature, Song of the Sea, garnered Moore a second Oscar® Nomination and a first nomination for Producer Paul Young. Concentrating the artistic skills and experience of the company's core creative founders, Cartoon Saloon continues to tell stories for the screen, aligning with artists and partners with whom they can grow and learn. Season 2 of its multi award winning Puffin Rock preschool series is still enjoying worldwide success having just launched in China, Japan, Slovakia, Switzerland, Turkey and Hungary adding to their worldwide spread.  Co-produced with Penguin Random House Children’s and Dog Ears, the show premiered exclusively on Netflix worldwide including the U.S. and Canada.

Formed in 1998 by Stéphan Roelants, Melusine Productions is a Luxembourg based production company focused on developing and producing animated movies and TV shows, documentaries and live action movies.  Melusine’s focus is on original, well conceived and unusual productions which it produces with its partner studio, Studio 352, whose crew consists of renowned artists. In 2012, the highly awaited animated movies The Day of the Crows and Ernest and Célestine were released, the latter gaining selections in Cannes, Sundance, Toronto and New York, as well as a César and an Academy Award nomination.  Melusine was involved in the production of Aunt Hilda, selected in the last Berlinale, My Mommy is in America, nominated at the Césars 2014, and Song of the Sea, nominated at the Césars and the Academy Awards 2015.  Melusine is also developing its own projects such as the animated cinematic production Extraordinary Tales, based on the works of Edgar Allan Poe, which was presented in official selection at Annecy 2015.